Loved ones morning loss of Oakland girl found in Sacramento

A 16-year-old girl who attended Oakland's Castlemont High has been found dead in Sacramento.

OAKLAND, Calif. - A 16-year-old girl who attended Oakland's Castlemont High has been found dead in Sacramento.

Marcella Garcia died March 17 and the cause of her death is undetermined, according to a public access portal on the coroner's website.

She was found dead in room 405 at 2110 L Street in Sacramento, which is in the St. Anton apartment building.

A friend of Marcella's, who asked not to be identified by name but worked at a children's foster home, said that the teen was shot in the head, but authorities would not confirm that.

"Why was she in this apartment?" the friend asked. "I have so many questions."

Much about Marcella's death remains mystery. 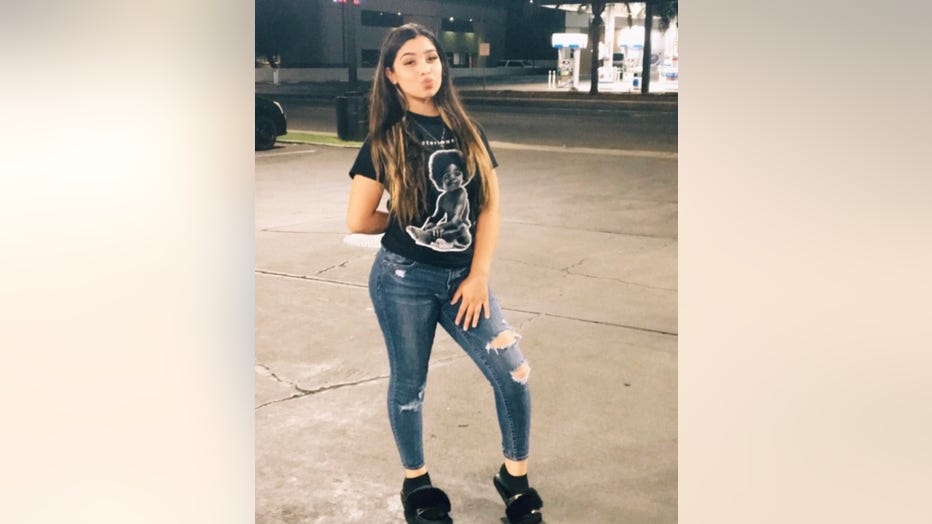 Marcella had been reported missing in February, according to fliers posted about her before her death.

Oakland police confirmed they received a missing-person report about Marcella on March 15.

With the discovery of her body, Oakland police Chief LeRonne Armstrong said he was saddened to hear the news. The department sent a victim liaison staff to Castlemont to "assist with providing support to those who need it."

Marcella had also been reported missing in 2019 when she was 13.

Sacramento police would only say that her death "is still being actively investigated."

When asked how she died, what she was doing in Sacramento and if anyone been arrested, Sacramento police said that in the interest of privacy, they would not release any more information.

Emails to the principal and vice principals at Castlemont High went unreturned on Friday.

But one teacher, Eric Husted, tweeted on the day after she died that he was extremely upset to find out that one of his students had been shot the day before and he had no idea how to teach math that day.

In statement, the Oakland Unified School District said in part, "The fact that she passed the way she did is another tragic example of our country's scourge of gun violence, which must come to an end. The Castlemont family will miss Marcella, and our hearts go out to her friends and family."

According to her friend, Marcella had moved to Oakland to go to school and things were looking up.

She had been a foster youth in both cities and had hung out with the wrong crowd, her friend said. But she was trying to get on the right track, her friend said, and appeared to be healthier.

She was a singer with a beautiful voice.

Her friend provided KTVU a short video clip of Marcella sitting on a twin bed singing Adele's ‘Someone Like You.'

"Everything seemed to be going great," her friend said. "And this just comes as a complete surprise."

Another friend told KTVU, "I just hope that she didn't suffer. I just don't get it. It's hard to wrap your head around the fact when a 16-year-old is dead. It doesn't make sense." 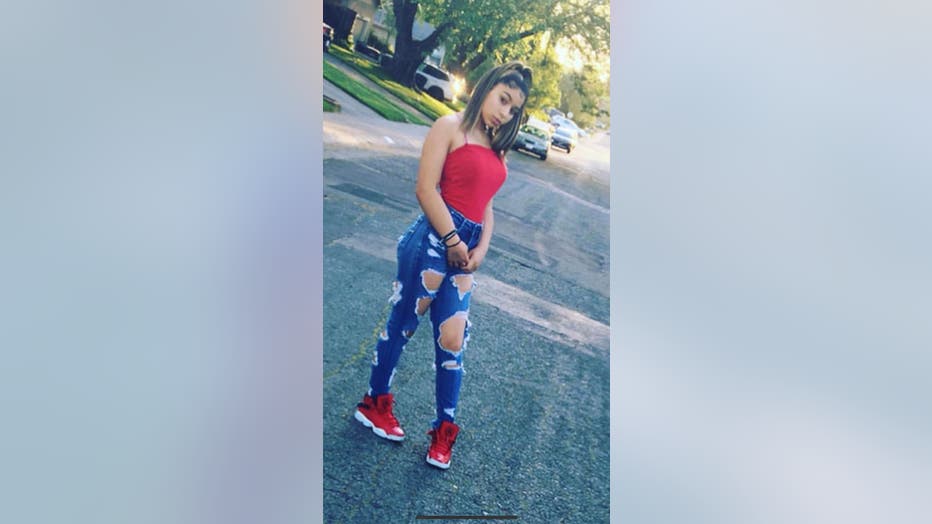