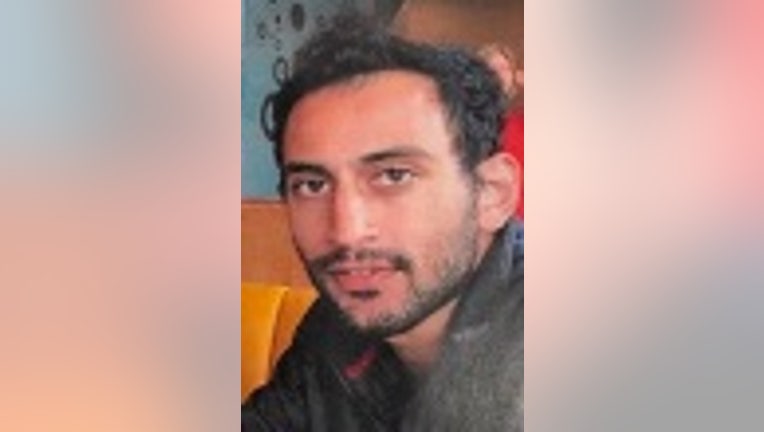 Authorities are searching for a 28-year-old man who has been missing for more than two weeks and are asking the community's help in finding him.

Sumit Mitra, 28, was last seen on Nov. 6 leaving the Dylan Hotel at 110 S. El Camino Real in Millbrae, according to a post Saturday on social media by the Alameda County Sheriff's Office.

Family and friends are very worried about him, the sheriff's office said.

He was last seen wearing a red hoodie and white pants.

Anyone who sees him is asked to call the Alameda County Sheriff's Office at (510) 667-7721, or a local law enforcement agency.