Neighbors continue to react as investigation into family deaths continue

On Nov. 17, officials have released the identity of the five people who were found dead inside a Phoenix home. As an investigation into the incident continues, people are still reacting to the tragedy. FOX 10's Brian Webb reports.

PHOENIX - A family of five was found dead inside a north Phoenix home Wednesday morning, police confirmed, and their deaths are being investigated as homicides.

Phoenix Fire hazmat crews and police officers responded to a home near 7th Avenue and Northern because of a reported "hazardous situation" and a possible unresponsive person just after 8 a.m. on Nov. 16.

Phoenix Fire said that crews did find a presence of gas, which made it a bit difficult for first responders to investigate the scene right away and get inside the home. "Southwest Gas crews did, however, determine there was no natural gas reads outside the home from the meter to the street through survey activity," the company said.

Once crews made their way inside, two adults and three kids were found dead with obvious signs of trauma, says Phoenix Police Sgt. Melissa Soliz, adding that a suspect isn't believed to be on the loose. It's not clear what led up to the family being killed.

The victims have been identified as 44-year-old Jasen Hudgens, 40-year-old Marla Hudgens, and their three children – 3-year-old Christopher Hudgens, and 6-month-olds Gwen and Faye Hudgens. 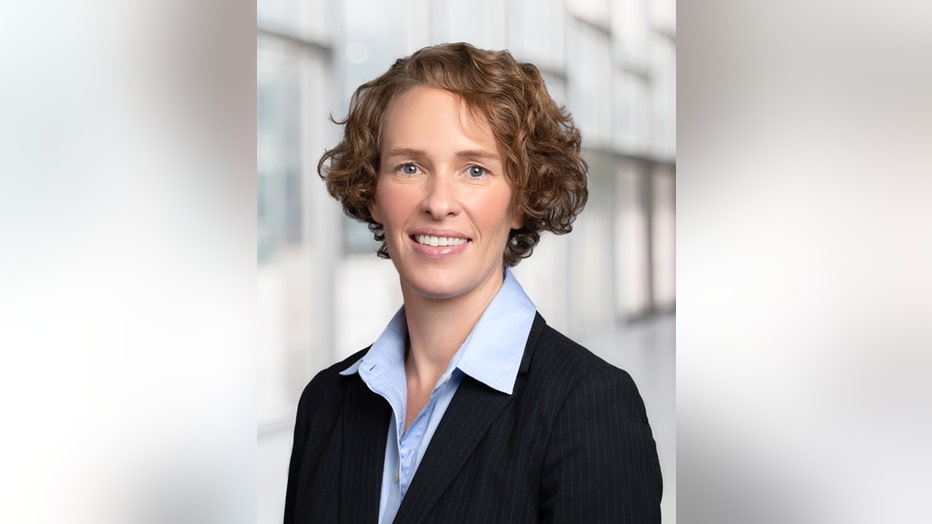 Police believe there were open propane tanks inside the home and a gas line that was not attached to a kitchen appliance. Jasen Hudgens has been identified as the suspect in the incident. He died from what is believed to be a self-inflicted gunshot wound.

According to a statement released by SRP on Nov. 17, Jasen was an SRP employee.

"Our thoughts are with the family, friends and everyone affected by this heartbreaking situation," read a portion of the statement.

On the same day, officials with the Lewis Roca Law Firm also issued a statement, saying Marla worked there. The statement reads:

"We are overwhelmed with grief at the loss of our friend, colleague and partner, Marla Hudgens, and her family. We are in complete shock and are only just beginning to process this awful tragedy."

"This scene is a complete tragedy behind us. Not only is this devastating to first responders that had to respond and witness what's inside, but this neighborhood is very close-knit," Soliz remarked.

The investigation is continuing throughout the day and into the night.

"Detectives are going to take their time and ensure that this investigation is thoroughly investigated and looked at," Soliz said. "We need to look at every possible angle, all the evidence, and that's going to take some time."

That's all a woman tearfully said as she walked to the home where the family of five was found.

Throughout the day, besides police investigators, friends and family arrived to the scene obviously distraught and stunned, as is the entire community.

"Well, I heard it. I thought it was just a rumor. I didn't want to believe it. It's very upsetting and scary. I haven't really processed it," said Arlene Lotstein, a neighbor. "I'm shaking right now."

Help is available. If you or a loved one is feeling distressed, call or text 988. The 988 Suicide and Crisis Lifeline provides free and confidential emotional support 24 hours a day, 7 days a week to civilians and veterans. Support in Spanish is also available by calling 988. You can also chat with crisis counselors via online chat.

CLICK HERE for the warning signs and risk factors of suicide.

Phoenix Police detail the death of a family

Phoenix Police Sgt. Melissa Soliz provided details on a family of five being found dead in their home on the morning of Wednesday, Nov. 16. First responders first arrived to the home after reports of a gas leak and unresponsive person.

Phoenix Police held a news conference on Nov. 16 after confirming that several people were found dead inside a home near 7th Avenue and Northern.

FOX 10's Linda Williams has the latest after multiple people were found dead inside a home near 7th Avenue and Northern on Wednesday.