A proud Chinese/Vietnamese-American, Candice Nguyen joined the 2 Investigates team at KTVU FOX 2 as its investigative reporter in February 2017.

She has a passion for writing, uncovering stories and investigative journalism.

In the Bay Area, her investigative reporting has changed policies and sparked statewide reviews. In 2019, Candice exposed a string of excessive force cases against the Vallejo Police Department. Her work helped prompt the city to bring in federal help and hire an independent firm to assess its police department. That same year, her investigation into a man’s death resulted in the Solano County jail immediately launching an internal investigation and changing its policy on how staff handles medical alert tags.

During her time in San Diego, Candice exposed criminal business practices, sparked action by the U.S. Navy and inspired a State Assembly bill to clean up California's security industry.

Candice is a Bay Area native and was raised in Oakland and Union City.

Her career in journalism started as a young travel columnist venturing through West Africa and China. She got her first news job at KION-TV in Salinas, CA then spent six year reporting in San Diego at San Diego 6 News and NBC 7 San Diego.

Candice is a five-time Emmy award-winner recognized in categories such as Journalistic Enterprise and Investigative Reporting. She has also received the prestigious Edward R. Murrow Award for her news series "Missing for Decades."

Candice’s investigations have earned the Neil Morgan Community Impact Award and more than a dozen Society of Professional Journalists recognitions.

Candice has always gravitated towards stories that help the afflicted - something that resulted from watching her single mother worked two jobs to provide for her and her brother.

She found investigative reporting as a way to not only voice concern but also prompt real positive change.

When she is not working, Candice enjoys circuit training and obstacle course racing. She loves cooking and exploring different foods. 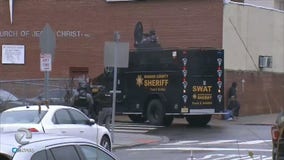 Six people, including a police officer and three bystanders, were killed in a furious gun battle Tuesday that filled the streets of Jersey City with the sound of heavy fire for hours, authorities said. 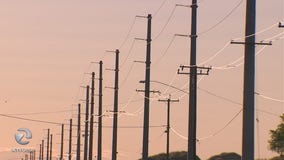 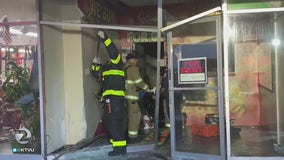 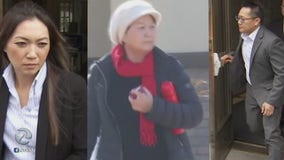 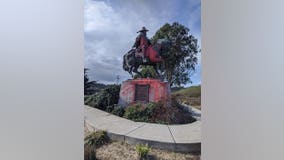 Red paint and the words "colonizer" and "this is stolen land" were found all over two Spanish statues around Lake Merced in San Francisco on Thanksgiving Day. 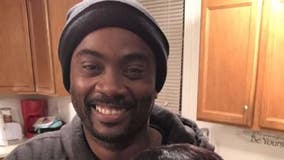 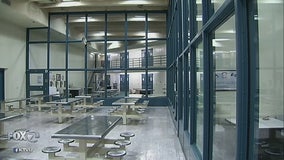 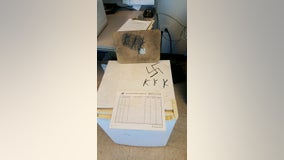 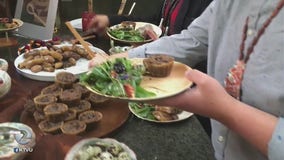 You wouldn't know it from the outside, but tucked behind a bookstore on busy Bancroft Way in Berkeley is something very special.