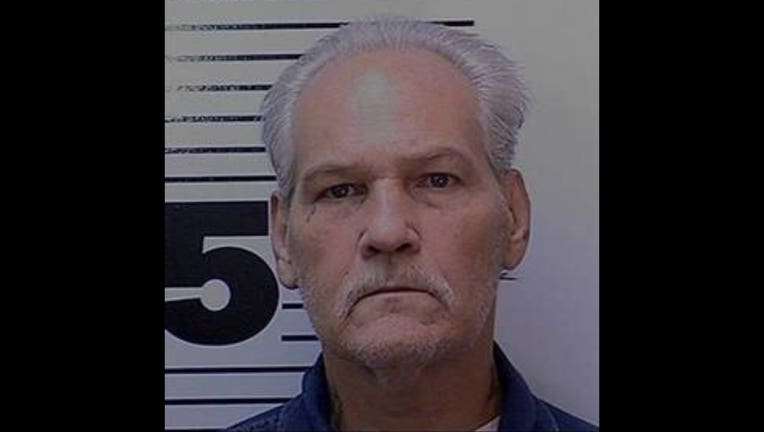 MARIN COUNTY, Calif. - San Quentin inmate Jeffrey Hawkins, who was sentenced to death in two Sacramento County murders in 1987, died Wednesday at an outside hospital of complications from COVID-19, according to the California Department of Corrections and Rehabilitation.

Hawkins, 64, is the 11th inmate at San Quentin whose death has
been linked to COVID-19. Across California, 37 state prison inmates with confirmed cases of COVID-19 have died, according to the CDCR website tracking illnesses and deaths related to the pandemic.

Hawkins was sentenced in 1990 in connection with one homicide in Galt and another in Rancho Cordova, according to online court records, which also show that he was soon arrested in Southern California after allegedly assaulting his brother. He also was convicted of attempted first-degree murder with use of a firearm inflicting great bodily injury, according to CDCR.

Out of 6,571 cases of COVID-19 confirmed so far among state prison inmates, 1,215 have been at San Quentin, the state's largest prison outbreak.