The three-week trial pitting Tesla shareholders against CEO Elon Musk came to an abrupt end Friday, as the jury handed down a "not guilty" verdict about one hour after entering deliberations in the securities fraud case.

Rain has returned to the Bay Area after a short 16-day dry spell. Stronger storms and gusty winds are expected this weekend.

A quirky correspondence group has plenty of enthusiasm for the US Postal Service and the artful creations they send through mail.

Authorities are investigating the case of a stolen statue that was taken from a San Jose park. 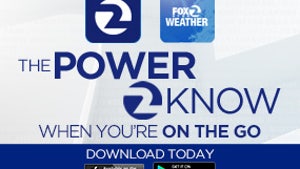