Latest news about the 2020 Election 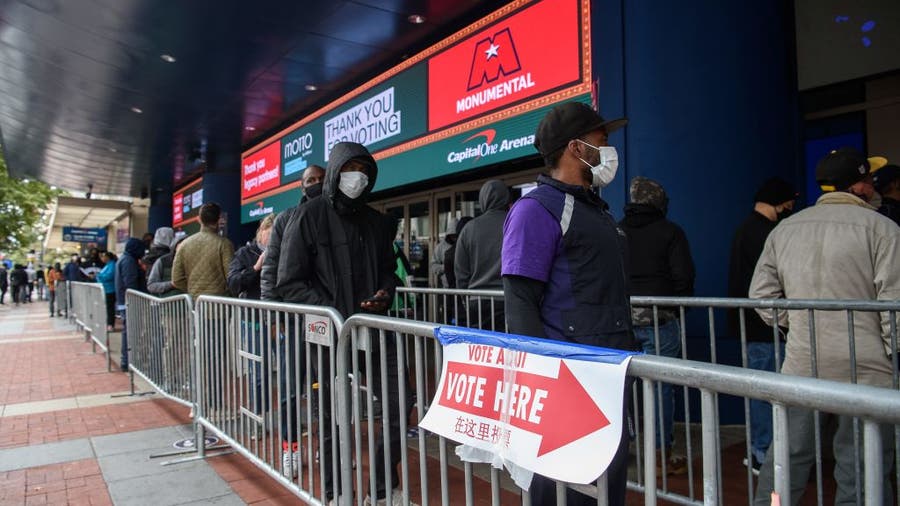 States across the country are reporting record early voting turnout. 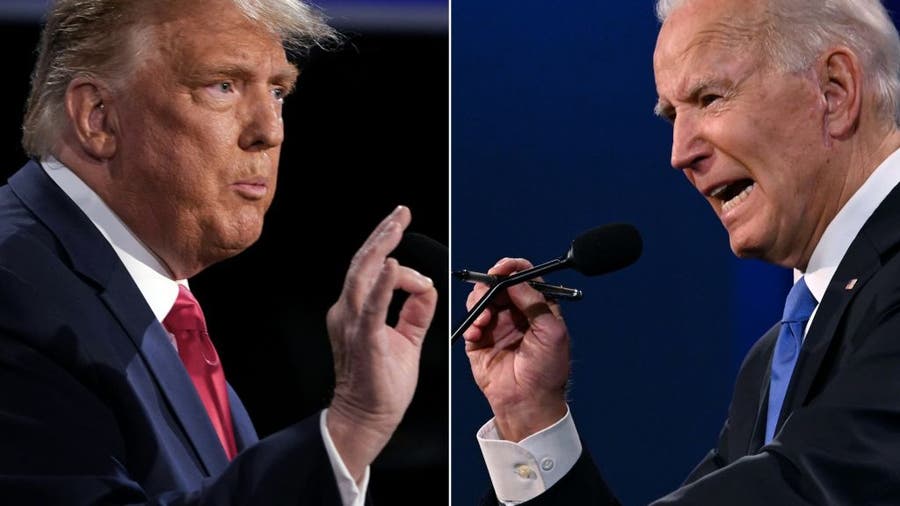 In a campaign that has been dominated by the COVID-19 pandemic that has killed more than 227,000 Americans and staggered the economy, the candidates’ clashing overtures stood as a reflection of their leadership styles and policy prescriptions for a suffering U.S.A. 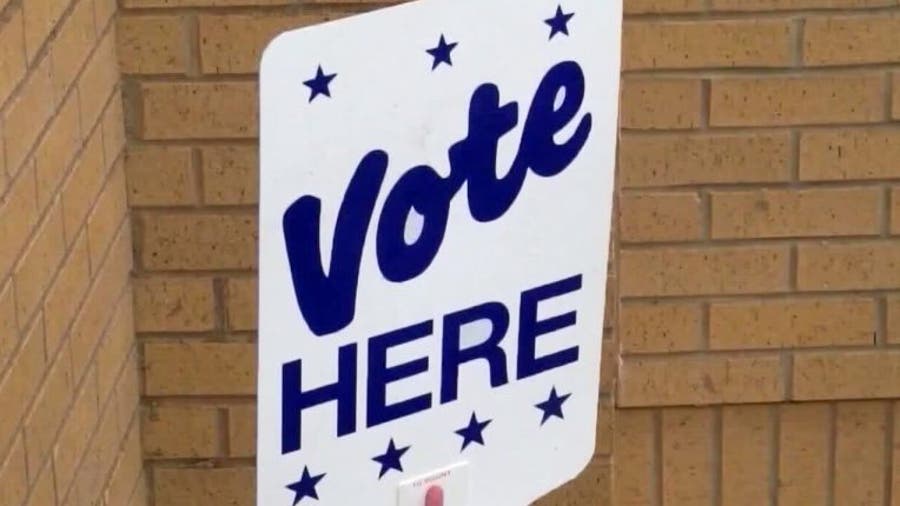 Texans have already cast more votes than they did in the entire 2016 election, with more than 9 million ballots cast as of Friday morning. 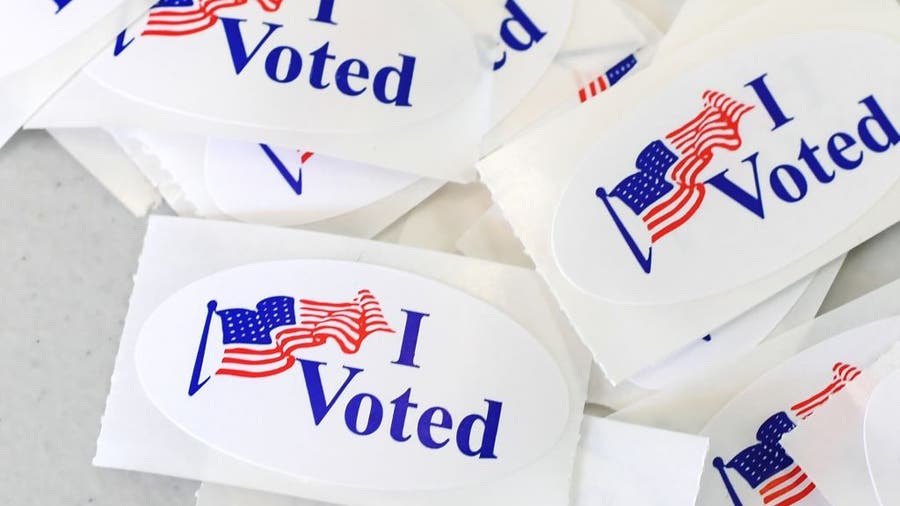 The Electoral College is a centuries-old body that elects the president of the United States. But why do we use this method? And how likely are we to change it? 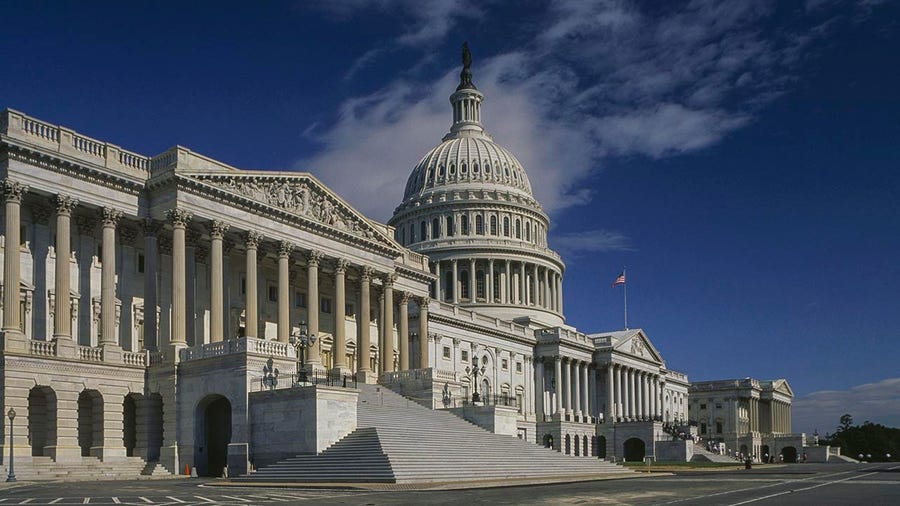 There are 35 seats up for election in 2020. Here are some of the hotly contested races for Democrats and Republicans, as well as the states that are deemed true toss-ups.