An unhoused man in Santa Rosa is dead after accidentally setting himself on fire from smoking narcotics, officials said.

United Way Bay Area released a report last week showing 49% of the calls received on their 2-1-1 helpline in a 3-month period, were about housing insecurity and a lack of basic needs like groceries. The Bay Area group serves about 600,000 households, 80% of them people of color.

After days of warning people living on the streets, and along creeks and rivers, homeless advocates in San Jose say it seems most people heeded the message that dangerous storms were headed to the Bay Area.

A San Francisco art gallery owner caught on video spraying a homeless woman with a hose on the sidewalk tells his side of the story. Meanwhile, SF Fire Dept. says the victim has accepted city services.

In the South Bay, the rain has been coming down steadily and now San Jose police are moving people living along the waterways out of those areas.

The City of San Jose declared a state of emergency on Tuesday in preparation for Wednesday's atmospheric river weather event.

Just days before Christmas, a federal judge temporarily banned San Francisco from clearing homeless encampments. Now the city attorney is seeking clarity on that order, arguing the order puts the city in an "impossible situation, practically and legally."

On a frosty December morning, Victoria Solomon recounted how San Francisco police had rousted her awake hours earlier, and threatened to take her to jail if she didn’t clear out within 10 minutes.

Santa Clara County reports that four men died on the streets: three of them Hispanic or Asian and least 50 years old. A local homeless advocate says December can be one of the deadliest months of the year, especially for unhoused seniors.

It's the time when many Latin Americans celebrate Las Posadas, an extended period of devotional prayer, lasting until Christmas Eve.

Despite the holidays being a time of joy and celebration, it can be a difficult time for those who are unhoused. But one South Bay nonprofit’s actions reinforced the meaning of the season.

This is not what mother of two Paige Roster had in mind as being home for the holiday, as she dressed her newborn daughter, Nora. Roster, her partner, Paul Eischens, and their kids are staying at a Los Gatos motel due to unfortunate fate.

A Bay Area non-profit found a new way to feed the homeless and others in need this holiday season. Community Kitchens trained volunteers to become home chefs.

San Jose has been in a legal battle over the project with Santa Clara County and Milpitas since 2005. The biggest issue was the traffic and congestion new housing would create. But, with homelessness becoming a growing concern in the South Bay, all sides agree making housing more available needs to be the priority. 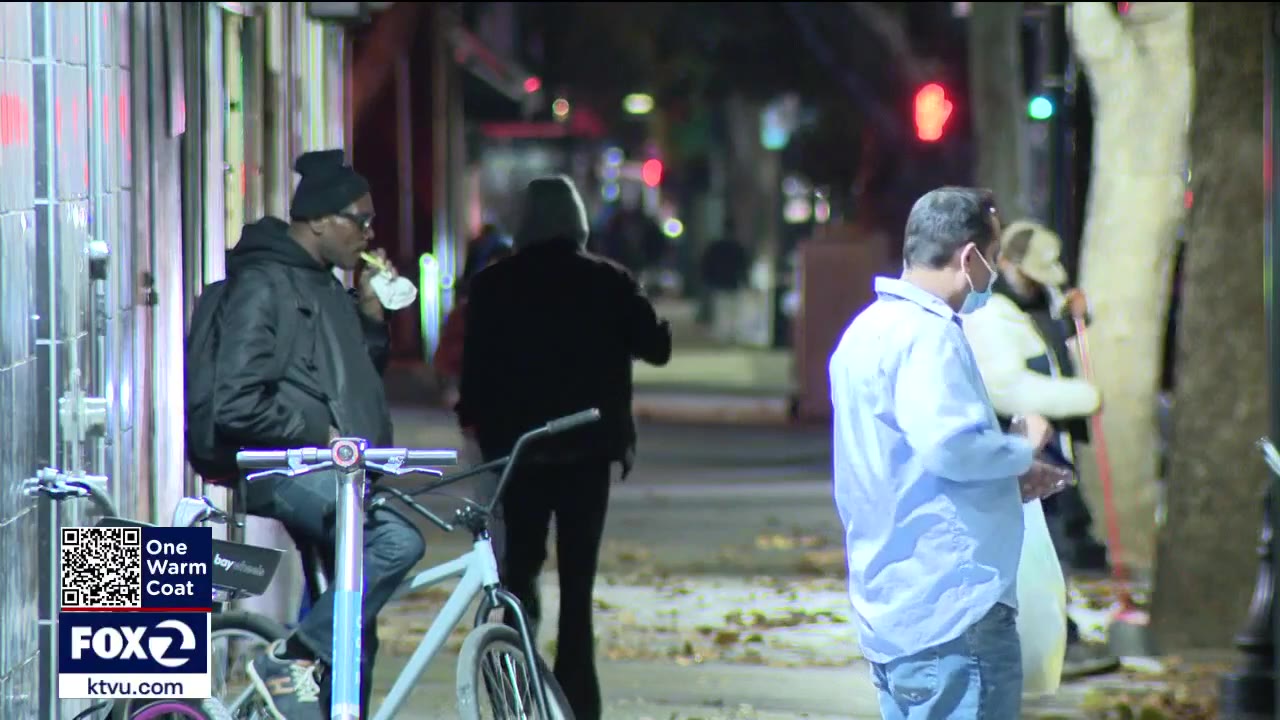 This project is one of the few that will focus specifically on families experiencing homelessness. Advocates say giving families this money gives them the ability to use the money for what they need the most.

This project is one of the few that will focus specifically on families experiencing homelessness. Advocates say giving families this money gives them the ability to use the money for what they need the most.

The city of San Jose has the go-ahead from a federal judge to resume its efforts to clear out the homeless encampment at Columbus Park.

Abode Services helps unhoused people in Santa Clara, Santa Cruz and Alameda Counties. They also partner with community groups like those at St. James Episcopal Church to provide food and other necessities.