California state parks officials are still trying to assess the damage to all parks caused by the recent storms. As of Friday 19 parks remain fully closed and another 36 are partially closed.

After the highest initial count in two decades around Thanksgiving, atmospheric river-fueled storms led to the loss of the iconic western monarch butterflies.

Homeless advocates in the North Bay are working to make sure everyone has a place to escape overnight lows that will be near and below freezing Monday night.

Oakland Zoo officials announced the zoo will reopen to the public Friday, February 3. In addition, the Glowfari attraction will be extended through March 4.

A freeze warning is in effect throughout the Bay Area from Sunday night to Wednesday morning, according to the National Weather Service.

The firefighter was listed in critical condition.

A dramatic video shows a couple racing with their dogs to outrun a tornado in Texas, jumping into nearby ditchwater. "Scariest moment of our life," they said.

Farmers in California, who had been hoping for an end to the drought, are now trying to deal with flooded fields and damaged crops after this winter's massive rains.

Dubbed the “Super Bowl of Surfing," the Eddie Aikau Big Wave Invitational returned for the first time in seven years with huge waves and gigantic swell.

Crews are going to bring 200 tons of boulders and fabric to protect the exposed cliff side on West Cliff Drive in Santa Cruz, until they can figure out a permanent solution.

ACE train service has resumed and Niles Canyon Road is now reopened after the storms.

In California, only about 230,000 homes and other buildings have flood insurance policies, which are separate from homeowners insurance. That means only about 2% of properties are covered against flooding.

Neighbors in Orinda were closely watching a home that is slipping down a hillside.

Dozens of people came out Thursday night to find out what they need to do get back on their feet. People say they need temporary housing; they need help with clean up, and they need the money to rebuild.

A Hayward family is seeking assistance for their storm-damaged home. They say their home is uninhabitable, but Alameda County is not included in the FEMA federal disaster declaration. 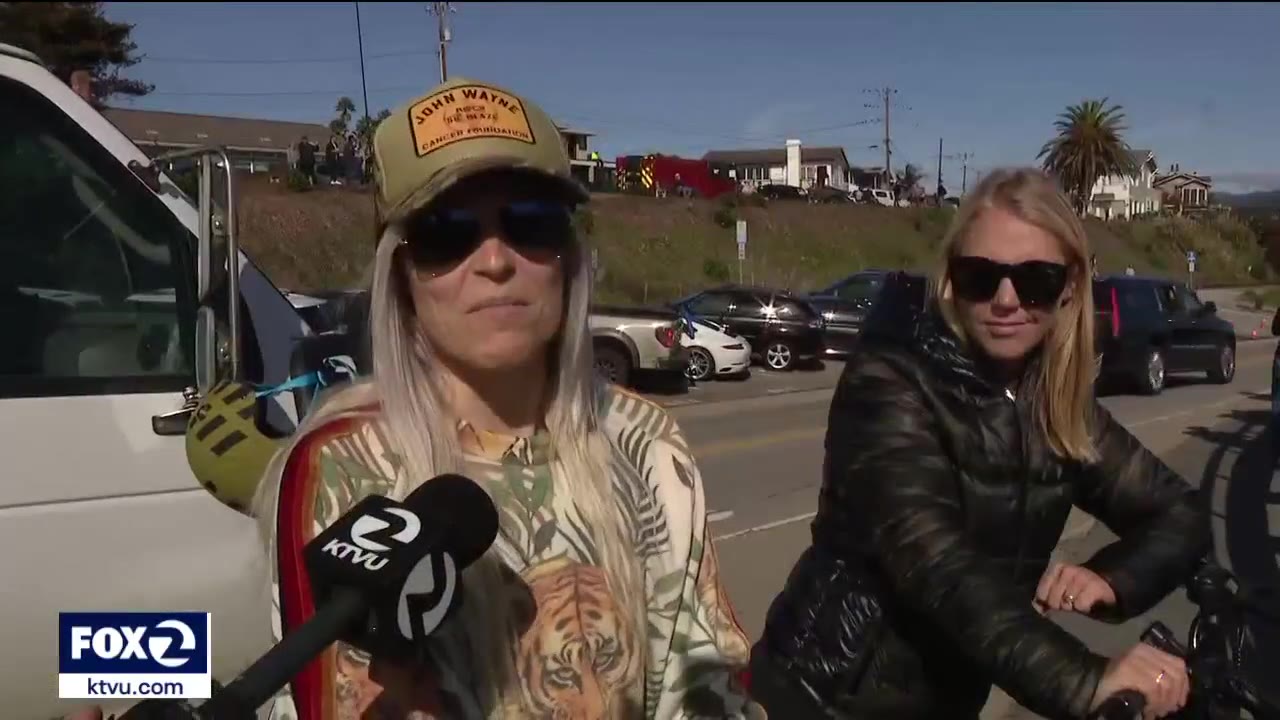 Evacuation warnings for all areas of Monterey County have been lifted, officials said.