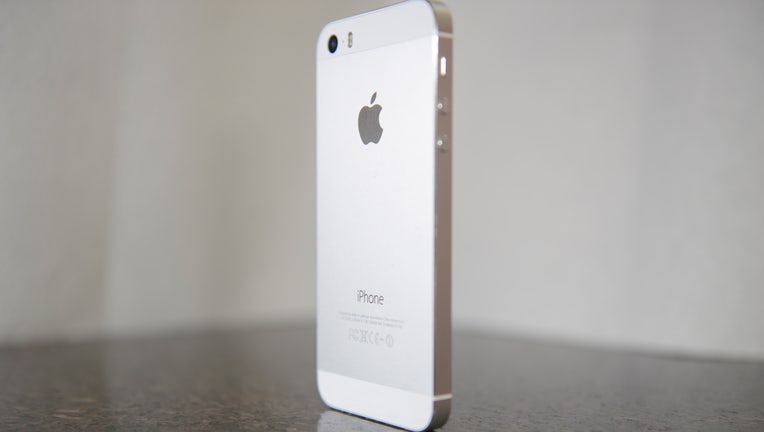 CUPERTINO, Calif. - Three greater Bay Area counties will each get $4.1 million in a settlement with Apple Inc. over alleged misrepresentations about its iPhone, the California Attorney General's Office said Wednesday.

In all, the state will receive $24.6 million with $4.1 million going to each of the district attorney's offices in the counties of Alameda, Santa Clara, Santa Cruz, Los Angeles and San Diego, and the balance going to the state Attorney General's Office.

Apple allegedly made misrepresentations about the batteries in some of its iPhones and software that limited performance so the phones would not shut off unexpectedly.

"Apple withheld information about their batteries that slowed down iPhone performance, all while passing it off as an update," Attorney General Xavier Becerra said in a statement.

"This type of behavior hurts the pockets of consumers and limits their ability to make informed purchases," Becerra said.

Thirty-three other states are part of the settlement, which calls for Apple to pay $113 million in all. The settlement includes terms that may deter similar alleged misrepresentations by Apple in the future, state prosecutors said.

"With this settlement, the technology company has pledged to provide clear and conspicuous communication to consumers about lithium-ion batteries, unexpected shutdowns and performance management," Los Angeles County District Attorney Jackie Lacey said in a statement.

The complaint by California alleges that Apple sold their iPhone 6 and 7 phones with batteries that could lead to unexpected shutdowns of the phones.

Apple tried to solve the problem by providing software updates that cut back on the phone's performance, according to the complaint.

The company also allegedly said the updates would improve power management rather than reduce performance.

Among other things, the settlement calls for Apple to notify all affected consumers when an operating system update substantially changes iPhone processing performance.

Apple officials declined to comment but called attention to a part of the agreement which says, "Apple has entered into this Judgment solely for the purposes of settlement, and nothing contained herein may be taken as or construed to be an admission or concession of any violation of law, rule, or regulation, or of any other matter of fact or law, or of any liability or wrongdoing, all of which Apple expressly denies."

Separately, affected consumers will get $500 million from Apple in a settlement in a private class action lawsuit, state prosecutors said.