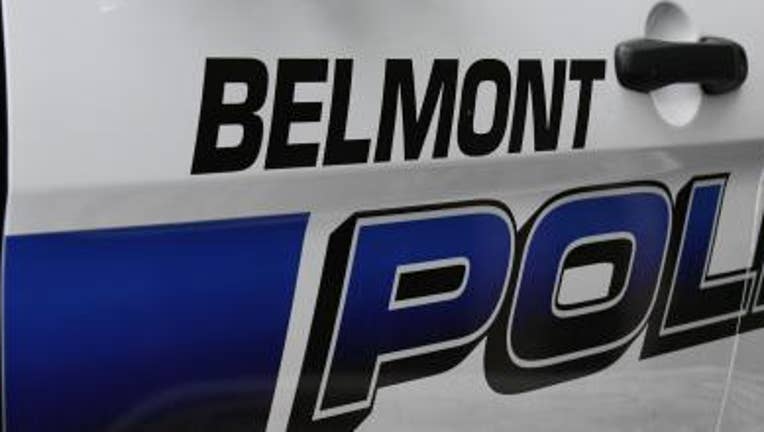 A caller notified police about 4:30 a.m. after seeing two males rummaging through parked vehicles in the 800 block of El Camino Real.

Police quickly located a suspect vehicle, reported as stolen, that fled an attempted stop and entered U.S. Highway 101, where the California Highway Patrol took over pursuit.

Officers followed the vehicle to Oakland, where the chase ended when the suspects lost control.

The driver and two passengers, all from the East Bay, were taken into custody and booked at the San Mateo County Juvenile Hall on charges that include conspiracy to commit a felony, auto burglary, felony evading, possession of burglary tools and possession of stolen property.