Members of the administration visited Los Angeles last week to view the city’s sprawling homeless encampments after Trump told his staff to develop policy options to address the national crisis of people living on the streets. 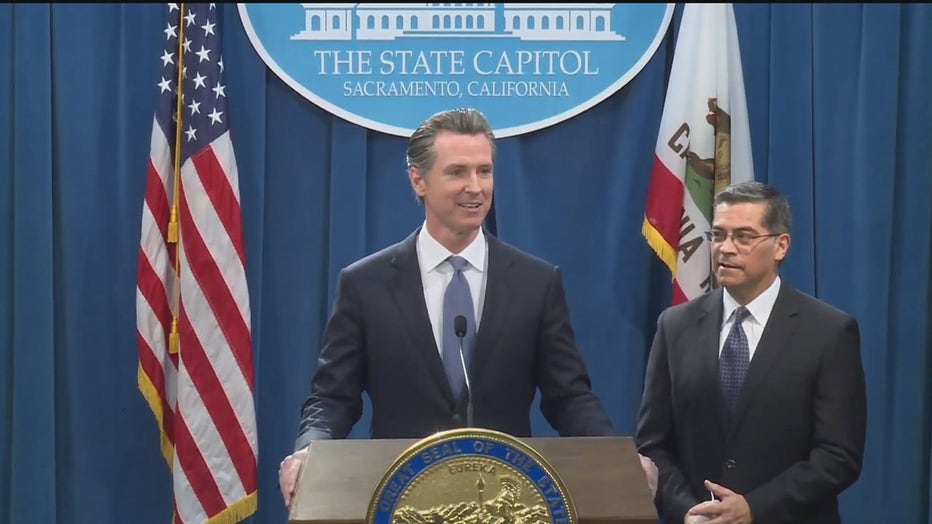 The Democratic governor and officials representing California cities and counties sent the Republican president a letter asserting that “shelter solves sleep, but only housing solves homelessness.”

Their letter asks Trump to provide 50,000 more housing vouchers through two existing programs and to increase the value of the vouchers to account for high rents. That would help “a significant proportion of our unsheltered population,” including thousands of military veterans, they wrote.

Los Angeles Mayor Eric Garcetti, a Democrat, invited Trump in July to tour the city’s streets. Garcetti estimated that 36,000 people in the city are homeless on any given night, while thousands sleep on streets in other California cities.

Newsom’s office could not immediately say how much more the voucher proposal would cost.

U.S. Housing and Urban Development officials did not immediately comment.

The California officials also asked Trump to create a program to encourage landlords to work better with voucher holders.

“Pairing more vouchers with an increase in the fair market rent value of the vouchers, you have the ability to make a meaningful difference in the lives of so many who suffer on our streets,” the officials wrote.

They defended California’s attempts to deal with poverty while contrasting the administration’s “significant cuts” to public housing and community grant programs. They asked Trump to also work with Congress to increase funding for 300,000 new housing vouchers nationwide.