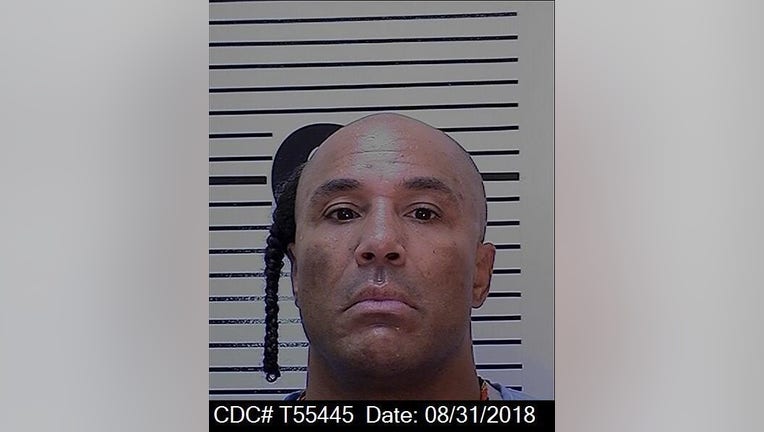 Charles Edward Crawford II, 46, was found unresponsive in his cell on Wednesday morning, the California Department of Corrections and Rehabilitation said in a statement. He was taken to a hospital where he pronounced dead 12 hours later.

The Marin County Coroner’s Office will determine the cause of death.

Crawford was sentenced to death in Alameda County on June 7, 2002, for killing a 16-year-old San Jose girl and a Fremont man.