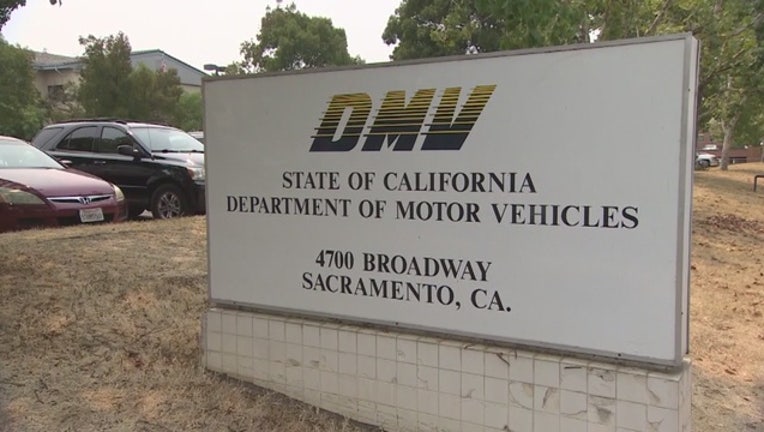 SACRAMENTO, Calif. - California's Department of Motor Vehicles improperly disclosed private information to seven other government agencies on more than 3,000 people involved in some type of investigation as suspects or witnesses, officials said Tuesday.

The department was sending letters Tuesday to the 3,200 people after determining that they are not currently being investigated.

It sent information on more than 3,000 of the individuals to district attorneys in just two of California's 58 counties, San Diego and Santa Clara.

Information on fewer than 200 people went to the federal Department of Homeland Security, including six records for immigrants who were in the country illegally but applied for or received special immigrant licenses.

Officials said it was unclear if they were used to investigate the drivers' immigration status or for some other purpose.

The remainder went to the Internal Revenue Service, inspector generals for the Social Security Administration and U.S. Small Business Administration, and the California Department of Health Care Services.

The information could have been used in criminal, tax or child support investigations, including for witnesses in those inquiries, officials said.

It's the latest in series of missteps by the DMV, which last year came under fire for long wait times and for potentially botching about 23,000 voter registrations under the state's "motor voter" law, which lets residents automatically register to vote through the DMV.

Department spokeswoman Anita Gore said the DMV stopped making the improper disclosures in August after officials decided that they shouldn't have been giving other agencies the internal notes.

She said it took the DMV three months to send the letters because it had to ask each of the seven agencies why they wanted the information, review four available years of records, make sure the 3,200 drivers were not being investigated to avoid tipping them off, and then draft individual letters to each driver.

This story has been corrected per new information from DMV officials, who said not all the investigations were criminal in nature and could involve witnesses.