SACRAMENTO, Calif. - In an unusual reversal, federal regulators this week agreed to cover about $300 million in repair costs at the Oroville Dam, where a spillway collapse three years ago prompted the evacuation of nearly 190,000 people in Northern California.

The Federal Emergency Management Agency said last March that it wouldn’t pay for repairs involving damage regulators said existed at the Sierra Nevada dam before the collapse. But after an appeal, FEMA agreed to cover the repairs, the Sacramento Bee reported Thursday.

The state now expects to be reimbursed for about $750 million of the $1.1 billion in repair costs, Erin Mellon, spokeswoman for the state Department of Water Resources, said in an email to the Bee.

“This is pretty rare, and for California it’s huge money,” Jerry Quinn, a Sacramento consultant who helps government agencies recover money from FEMA, told the paper.

Local water agencies will cover anything not paid by the federal government.

The dam northeast of San Francisco was built in 1968. In February 2017, storms drenched the state, and a concrete flood-control chute broke apart as it carried heavy flows.

Dam operators reduced the flow and allowed water to run down an emergency spillway - essentially a low area on the reservoir's rim - but the flow began eroding the earthen embankment that had never been used. Authorities suddenly had to order an evacuation of people living in communities downstream.

The threat of a dam collapse that would unleash a torrent of water did not happen, however, and people were allowed to go home days later.

An independent panel of dam safety experts later released a nearly 600-page report that blamed the crisis on "long-term and systemic failures" by California dam managers and regulators to recognize inherent construction and design flaws in the dam. 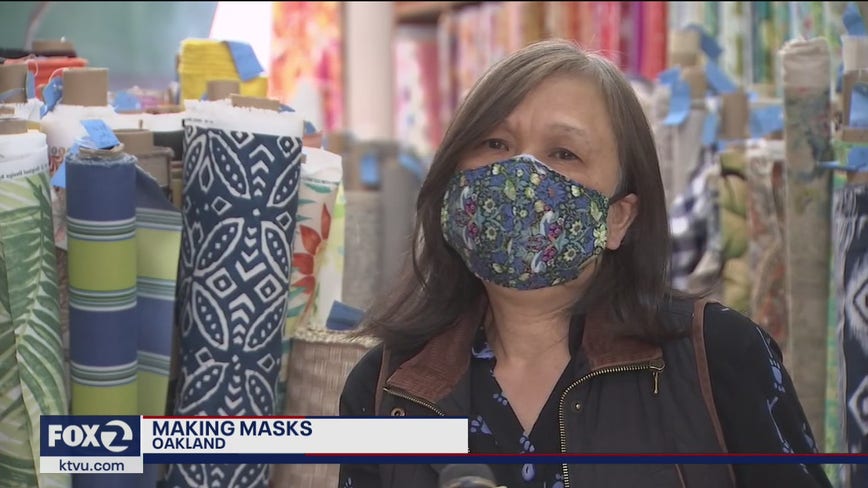 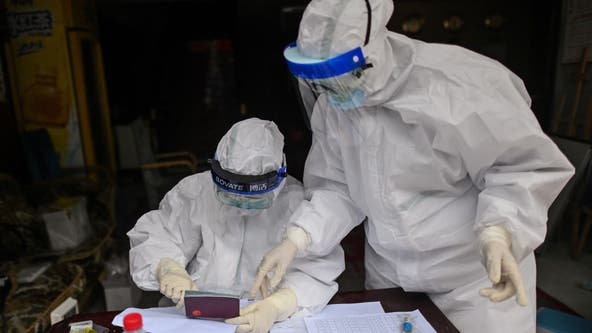 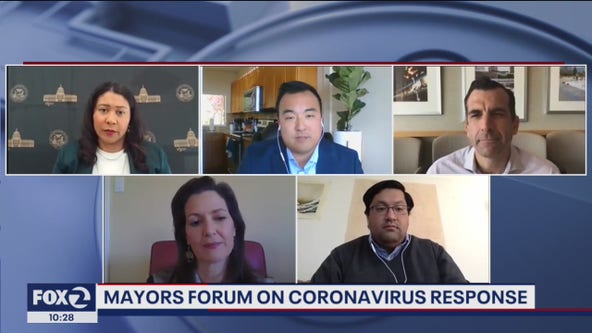