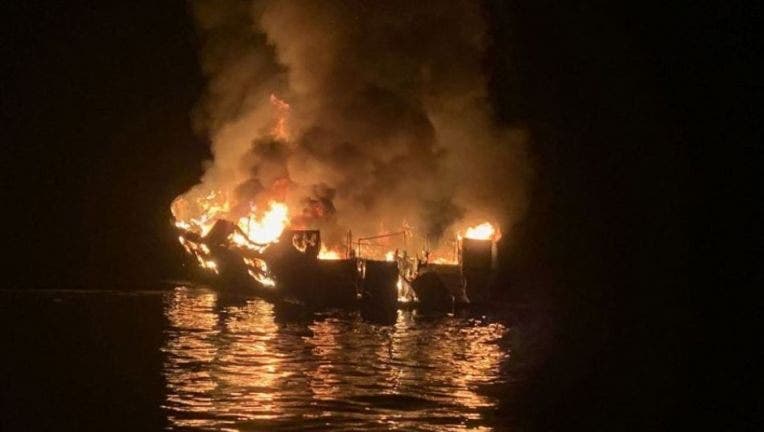 LOS ANGELES - The captain of a scuba diving boat that burned and sank off the California coast, killing 34 people, has pleaded not guilty to manslaughter charges.

Jerry Boylan was arraigned Tuesday in federal court in Los Angeles on 34 counts of seaman's manslaughter. Prosecutors say Boylan failed to post a night watch on the boat the night in September 2019 when a fire led to one of the deadliest maritime disasters in recent U.S. history.

Each count carries a potential 10-year prison term. The rare federal charges against Boylan were brought under a pre-Civil War law designed to hold steamboat captains and crew responsible for maritime disasters that were much more frequent at the time.