VALLEJO, Calif. - The City of Vallejo is seeking a criminal investigation for the destruction of evidence in the police shooting death of Sean Monterrosa last month.

On Wednesday, the city manager's office revealed that a city employee has been placed on administrative leave and that the windshield of a Vallejo Police Department vehicle involved in the June 2 shooting has been destroyed.

The city manager's office said the police vehicle involved was put back into service without the consent of the police chief or city attorney's office.

"The City has now requested the destruction of evidence also be included as part of that criminal investigation," the city manager's office said in a news release. "Additionally, the City is in contact with the FBI. The request is for one of these entities to conduct the criminal investigation." 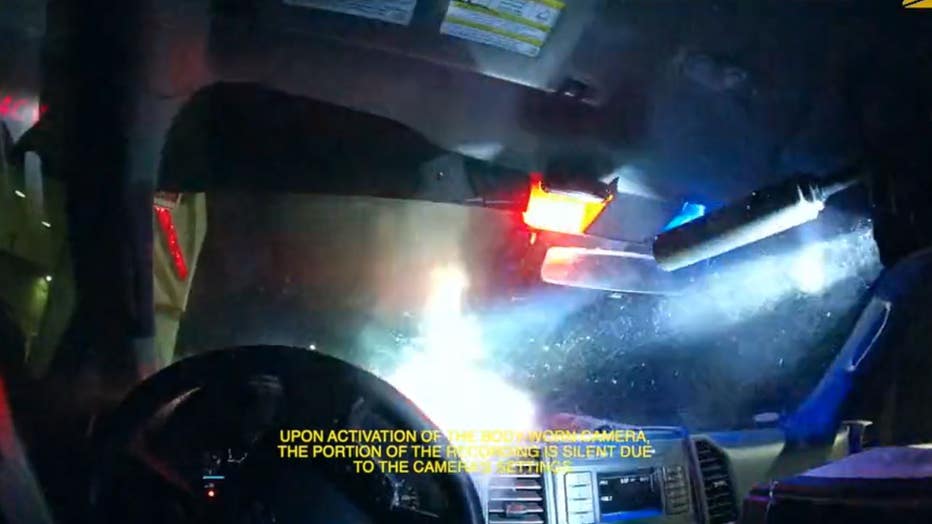 More than a month after the shooting, Vallejo P.D. released video of the incident that was widely considered inconclusive. The video did not show Monterrosa prior to the shooting. But it did show an officer aiming a rifle from the backseat of an unmarked police truck and shooting through the windshield as it pulled up to a Walgreens store that was vandalized.

Ultimately Monterrosa was shot and killed when police said they mistook a hammer he had in his possession for a gun.

The 18-year-veteran detective involved in this shooting has not been named by police, but has since been placed on leave.

Civil rights attorney John Burris, who represents about 20 people
with claims against the Vallejo Police Department, has said that "Vallejo police officers' standard operating procedure is to alter or destroy evidence."

The city said an outside investigator is conducting an administrative investigation of the destruction of evidence.