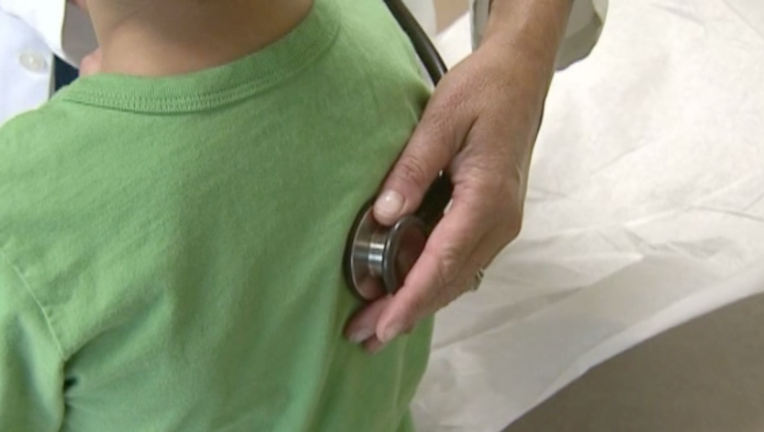 New figures showed that COVID-19 cases among children in the U.S. saw a 90 percent increase over four weeks.

The findings came as schools across the nation began the new academic year, and the debate over whether to return to the classroom raged on. The survey by the American Academy of Pediatrics (AAP) found that there were 179,990 new child COVID-19 cases reported from July 9-Aug. 6. That brought the total number of child cases to 380,174, which represented 9.1 percent of all U.S. cases. 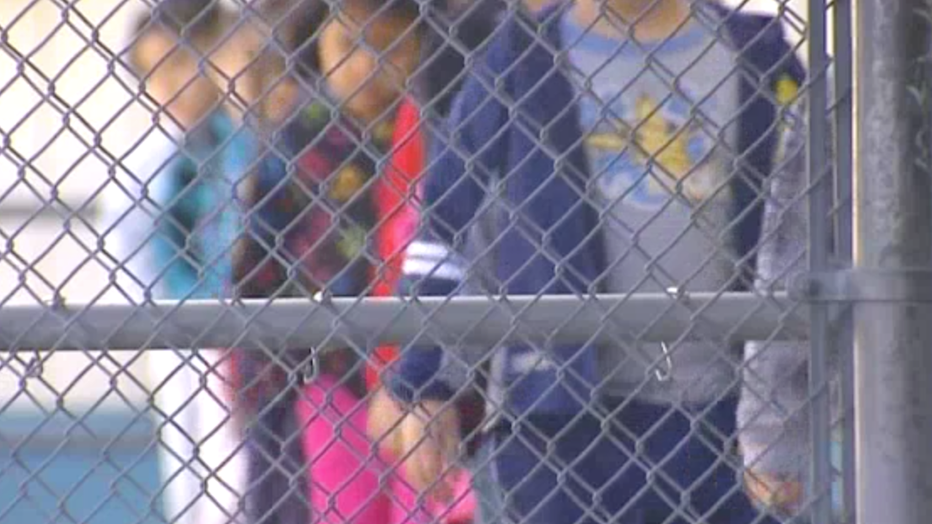 Across all age groups, there have been more than 5.1 million COVID-19 cases in the U.S., and more than 163,000 deaths, according to data collected by Johns Hopkins University.

While the cases among children soared, AAP figures suggested that COVID-19 hospitalizations and deaths were still uncommon among youth.

"At this time, it appears that severe illness due to COVID-19 is rare among children,” the AAP said as part of its survey, adding, "However, states should continue to provide detailed reports on COVID-19 cases, testing, hospitalizations, and mortality by age so that the effects of COVID-19 on children’s health can continue to be documented and monitored.”

California was among nine states to have the cumulative number of child cases to surpass 15,000 as of Aug. 6. according to data collected by AAP and the Children’s Hospital Association. 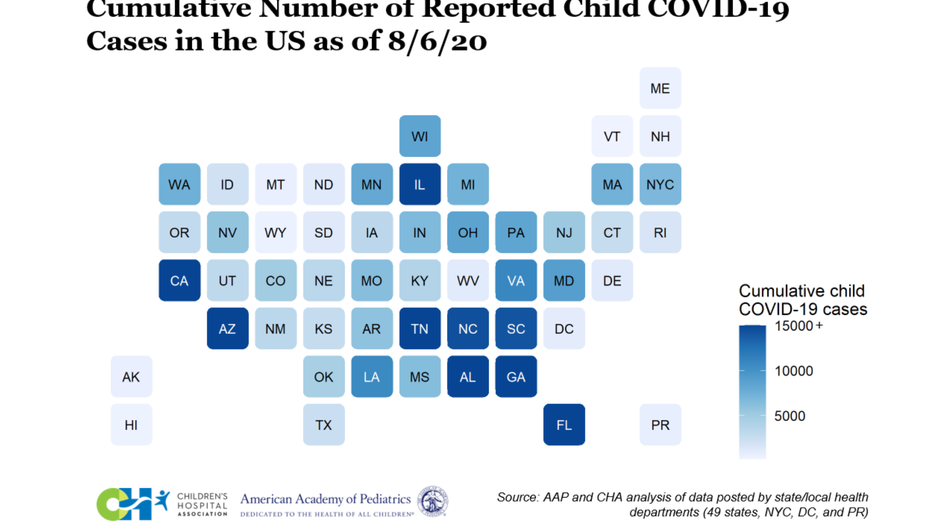