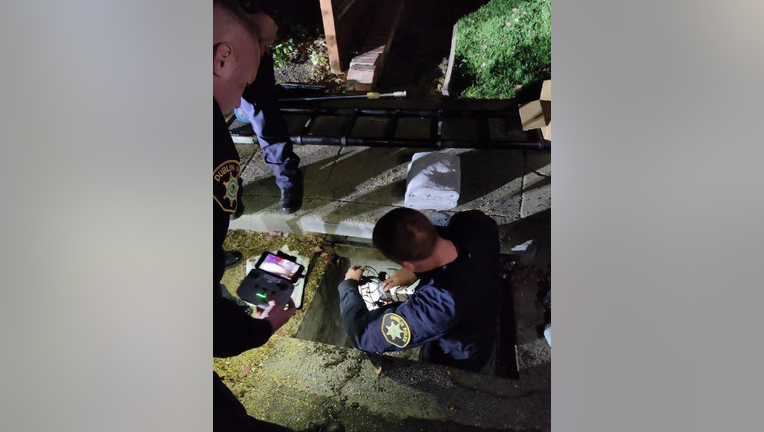 They can also rescue ducks.

That's what happened this week in Dublin when community members called for help about some stranded feathered friends.

Lt. Ray Kelly on Wednesday said that along with the help of Dublin police, the sheriff's mini-drone spotted a group of ducklings stuck in a storm drain on Beverly Court. The specialized cameras on the drones were able to see the ducks in the tight tunnels of the drain.

Photos show law enforcement scooping the ducks out of the drain and placing them safely in a box. Kelly said in all, they were able to safely recover seven baby ducklings.

The rescue got some love on social media.

The sheriff's office noted this was their first duck drone rescue – and a successful one. 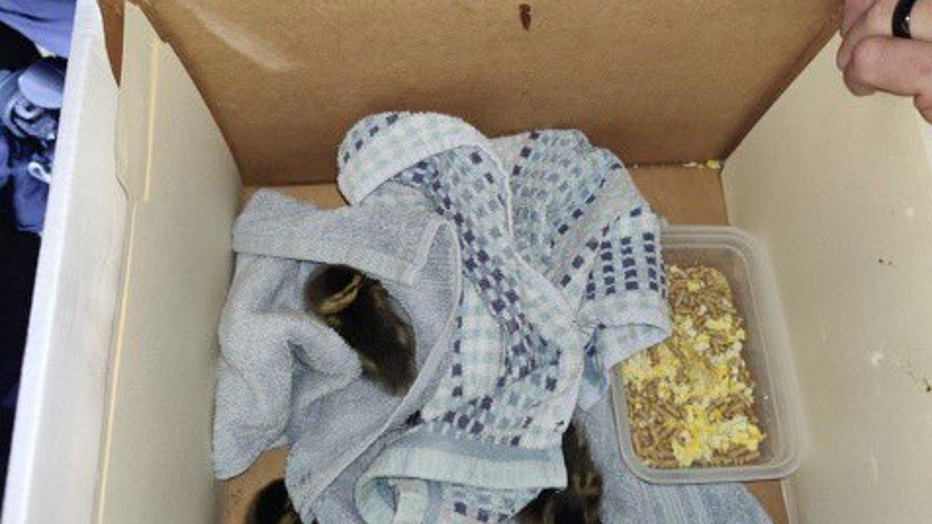 Seven baby ducklings were rescued in Dublin with the help of a drone. Photo: Alameda County Sheriff