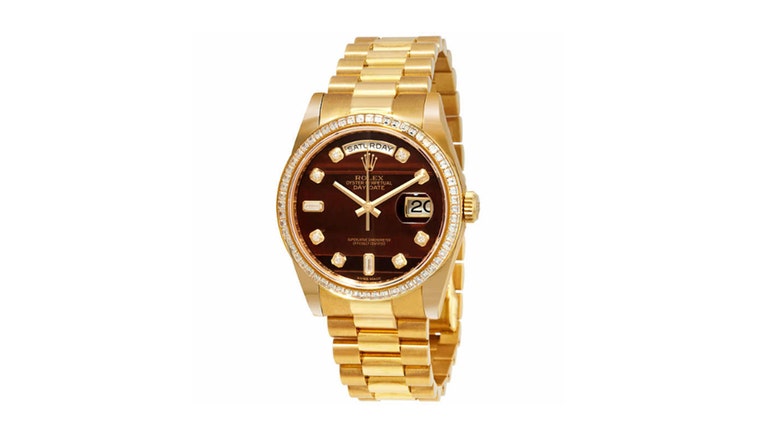 UNION CITY, Calif. - We recently reported on a scam artist who made off with thousands of dollars worth of jewelry from her elderly victims while they were out on walks in residential San Ramon. Well, this unfortunate trend is also happening in Union City, according to police.

On January 13 and 14, police responded to three different incidents involving elderly victims who had high-end jewelry stolen right from their necks and wrists. Police said the suspects use costume jewelry, "sleight of hand" and "confusion" against their victims. While this arsenal may sound more like the tricks of the trade for a magician, it has worked against two victims who are 79 and another who is 59.

Police said the suspects approach their victims, engage in conversation and the next thing you know, they're adorned with prop jewelry around their necks and wrists. Before you know it, the suspects are stripping the victims of their actual valuables and making off with luxury goods.

The three victims have provided police with similar suspect descriptions. Both are described as Middle Eastern looking. One is male, one is female. Both are approximately 30 to 35 years old. The man has a beard.

Police are coordinating with neighboring law-enforcement agencies to share information to see if these are the same suspects sought in other areas, or if these are copycat crimes.

Union City P.D. is also seeking anyone else who may have been either victimized, approached by, or witnessed these jewelry con-artist thieves. Contact the anonymous tip line at (510) 675-5207 or email Tips@unioncity.org.