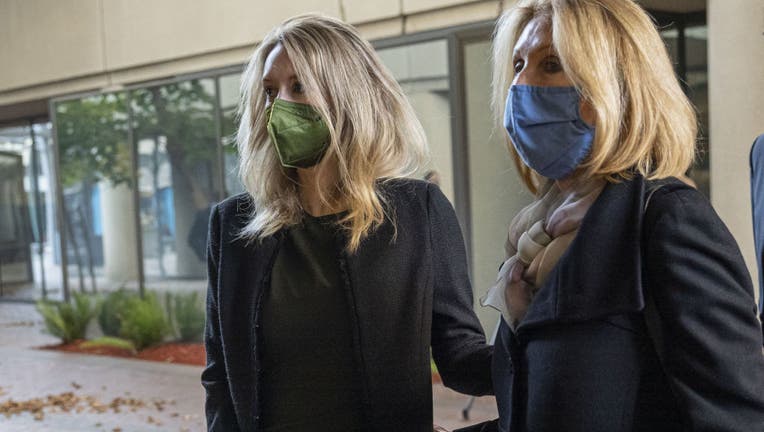 Before witness testimony began, prosecutors argued whether they could admit widely seen interviews with Holmes – including appearances on the Today Show and Mad Money after problems with her company were exposed by the Wall Street Journal in 2015.

Prosecutors were expected to call Lisa Peterson – a private equity manager for a company run by the DeVos family.

Holmes is facing 10 counts of fraud and two counts of conspiracy for allegedly defrauding patients and investors in her company.

Follow below for live updates about the trial from KTVU's Evan Sernoffsky who is reporting from the federal court in San Jose. (Mobile users click here to follow the blog if it does not display below.)