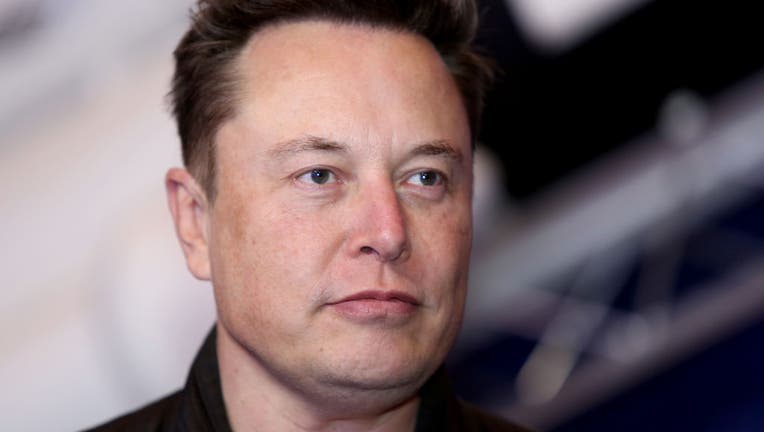 OAKLAND, Calif. - Elon Musk reportedly exposed himself to a SpaceX flight attendant, propositioned her for sex before the company paid her a severance as part of an agreement, documents obtained by a news organization show.

After she reported the incident to SpaceX, the company allegedly paid her $250,000 as part of a severance agreement.

The Insider reports these allegations are from a declaration signed by a friend of the attendant in support of her claim against Musk. The Insider disclosed the source of their reporting is the declaration itself, as well as emails and other documents the attendant's friend shared with them.

The declaration states the attendant was encouraged to become a licensed masseuse after getting a job with SpaceX so that she could give Musk massages. During a massage in a private cabin, he allegedly propositioned her.

When asked for comment on the story, Musk apparently emailed the Insider saying there is, "a lot more to this story." He elaborated that it was a political hit piece.

He made other glib comments on Twitter after the Business Insider story was published.

A day before the article was published, Musk seemingly tweeting about politics, said he had voted Democrat in the past, but no longer supports them and would vote Republican. But he added "now watch their dirty tricks campaign against me unfold…" He inserted the popcorn emoji at the end of his tweet, as if in anticipation.

He doubled down later in the evening in a tweet about "attacks" against him and how they should be viewed through a political lens.

An attorney for SpaceX, nor the company itself, responded to the Insider for comment.

Recently, Musk's high-profile dealings have included his ploy to purchase Twitter for $44 billion. That deal with the social media company has not closed and was put on hold. Last week it was reported Tesla shares have lost a quarter of their value in the last month. Musk is famously the CEO of the motor company.

The article details the massage session and explains the unnamed flight attendant rides horses. She reportedly rebuffed Musk's advances and offers and continued the massage, but engaged in no sexual contact.

The Insider interviewed the friend of the attendant on condition of anonymity. The attendant herself was not named due to her claims of being a victim of sexual misconduct.

The attendant reported retaliatory behavior on the company's part after the massage incident. She was said to have experienced anxiety on the job after this encounter.