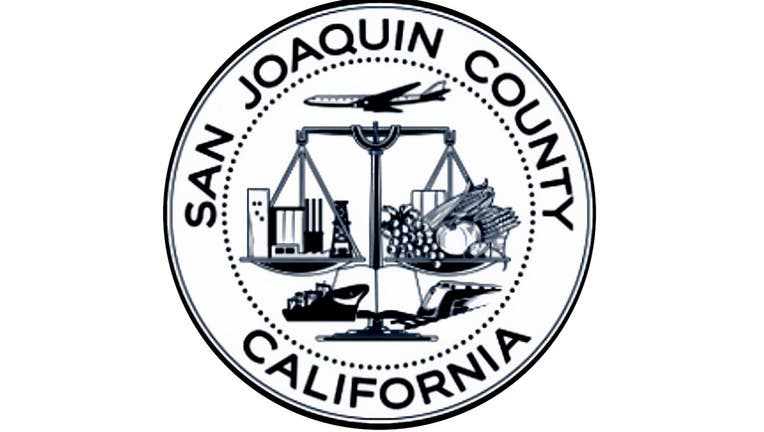 LODI, Calif. - A fetus was taken from a funeral home in Lodi and disposed of in a waste container, police announced this weekend.

Police said they received a report Saturday from the Cherokee Memorial Funeral Home about the fetus being gone from their storage area.

During an investigation, video footage from two weeks prior showed an employee from a contracted transport service throwing away an item that had the fetus inside, according to police. The fetus was disposed of into a waste container.

Police said since it was thrown away two weeks ago, all waste containers were emptied out and transported by the company.

Despite detectives conducting a search of a landfill, the fetus was not located, but the employees involved in the alleged disposal were identified and questioned, according to police.

Police have forwarded the case to the San Joaquin County District Attorney's Office to determine if criminal charges will be filed.

The investigation remains open, according to police.