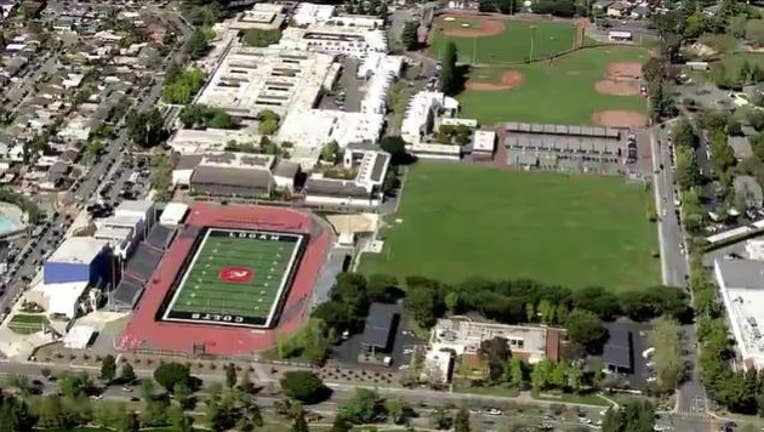 UNION CITY, Calif. - Union City police have released students after a brief lockdown at James Logan High School Friday. Police were investigating a "disturbance" but later said there was no immediate emergency.

A Union City police spokesperson said late Friday afternoon that a response by officers to the school earlier in the day was a result of a second-hand reporter of a" school shooter on campus".

Police investigating found no credible threats to the school nor its students or faculty. 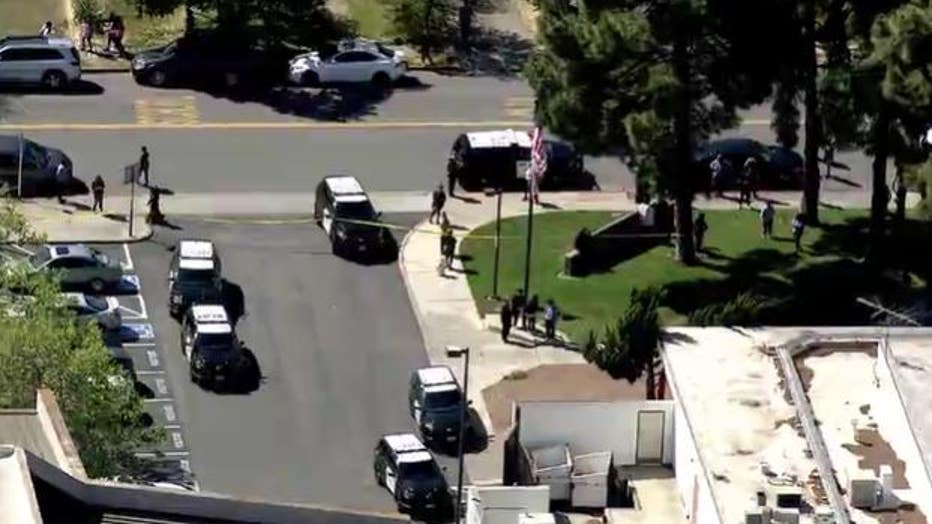 Police sent out an advisory on Friday afternoon to parents and the community that the school would miss the 3:20 p.m. dismissal time. By 3:35 p.m. There were no victims and no reports of injuries, police said.

SkyFOX briefly flew over the scene at 1800 H Street, where several police vehicles were present. There is no word on what the situation specifically entails.

The public was asked to avoid the area if possible. Parents are being told to wait at the school parking lot near Hartnell Street and Alvarado-Niles Road.