MARIN, Calif. - One person was killed, and two others were injured in a shooting in Marin Sunday morning.

The Marin County Sheriff was called to the scene Cole Drive in Marin City at 10:30 a.m. where more than one person was suffering from gunshot wounds.

A spokesperson for the Sheriff's Office says the two injured victims were transported to the hospital and are expected to survive. 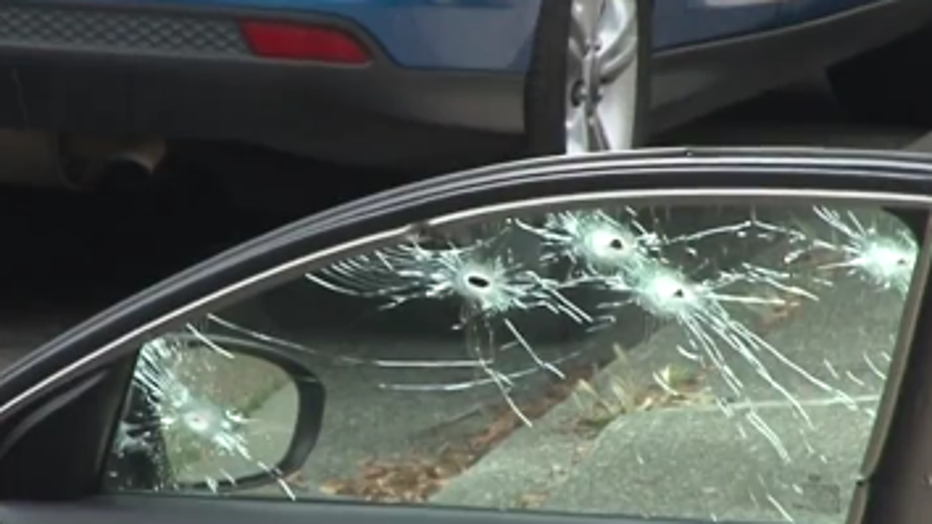 Officials asked residents to avoid the area near Cole Drive.