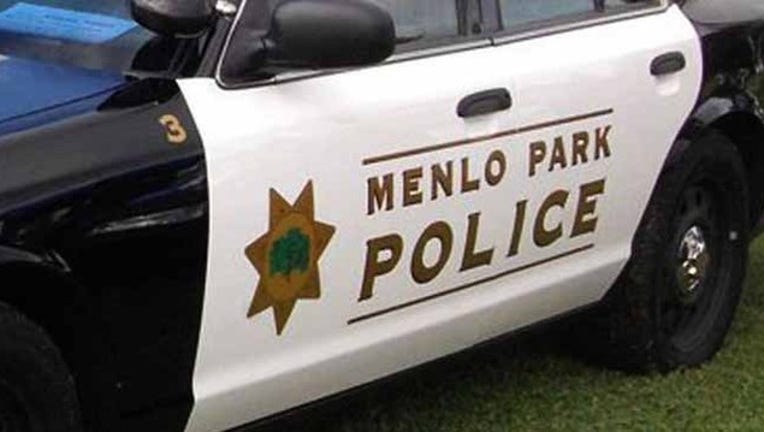 MENLO PARK, Calif. - Menlo Park police are trying to find out who shot a 44-year-old man late Saturday morning, likely in a field off of state Highway 84, officers said.

Police got the call at 11:12 a.m. Saturday about a shooting victim in the 1500 block of Willow Road in Menlo Park. The victim was conscious and breathing, suffering from a gunshot wound to his abdomen. The man was treated at the scene by Menlo Park Fire District paramedics and taken to a nearby hospital for further treatment, police said.

The victim did not cooperate with investigators, police said, and told them he didn't know who his attacker was. Police, however, said they believe the attacker and the victim knew each other. A search of the area by police from Menlo Park and East Palo Alto, as well as the California Highway Patrol, didn't turn up a suspect.