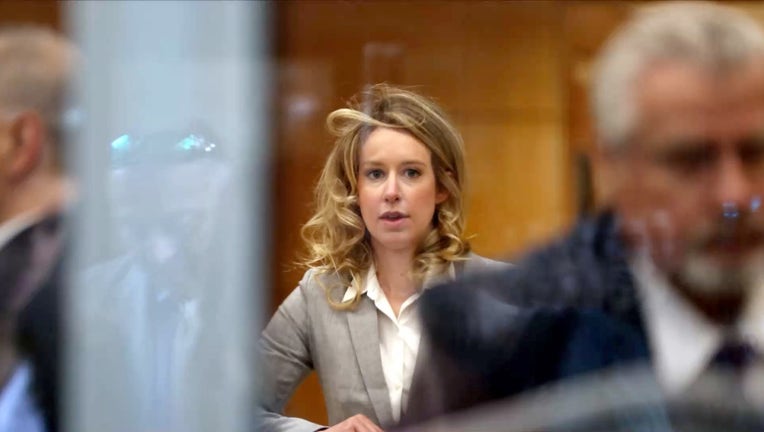 Just weeks after a federal judge announced the trial of Theranos founder Elizabeth Holmes would be postponed amid the novel coronavirus pandemic, prosecutors have filed new court papers indicating plans to add a charge against the embattled businesswoman. 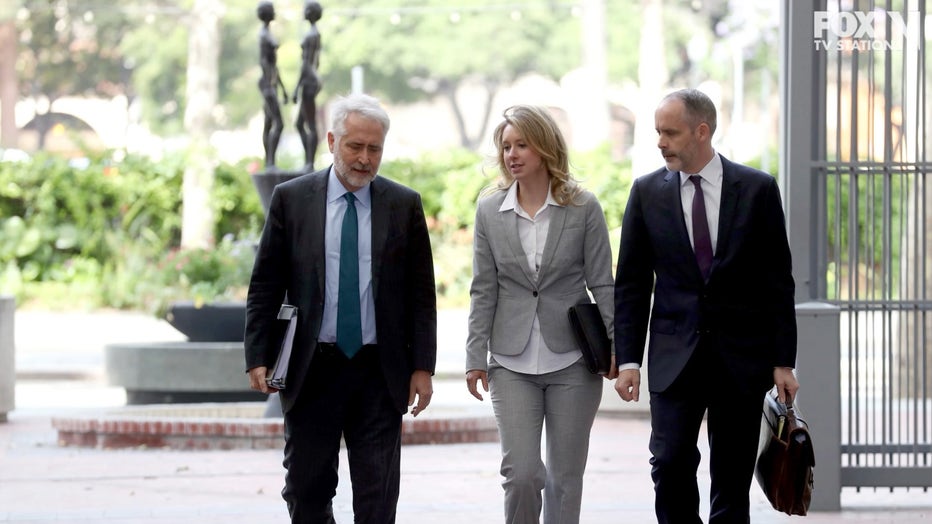 An individual cannot be indicted without the grand jury process, meaning the move would likely be stalled until a grand jury is able to convene, which is not expected until at least June 1, according to the report. 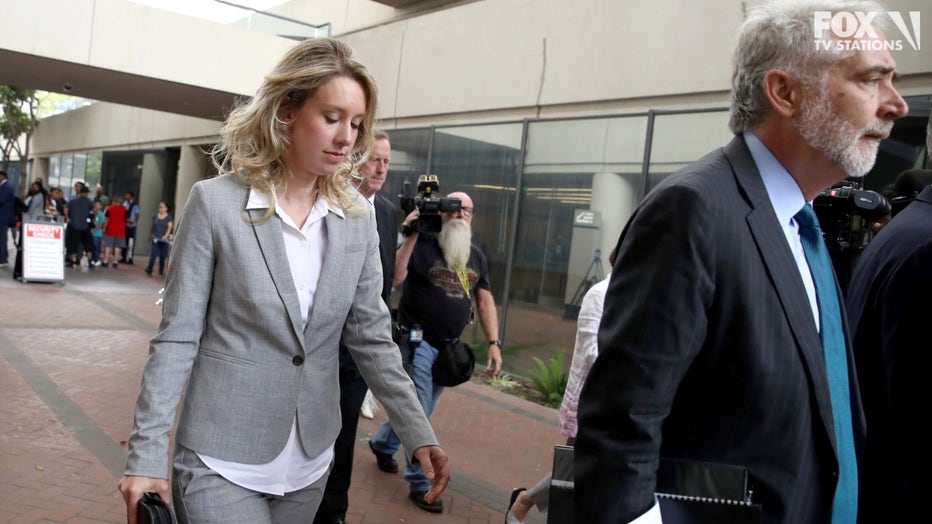 In the meantime, prosecutors filed the newest wire fraud charge by “information,” which serves as a way to provide defense attorneys with advance notice of what is to come, attorney and former federal prosecutor David Callaway told the outlet.

"I've never seen this happen before, but of course I have practiced for 18 years without ever being in a pandemic where the grand jury wasn't sitting," he said.

Holmes was originally scheduled to go to trial in the summer of 2020, but the date has since been pushed back to at least Oct. 27. 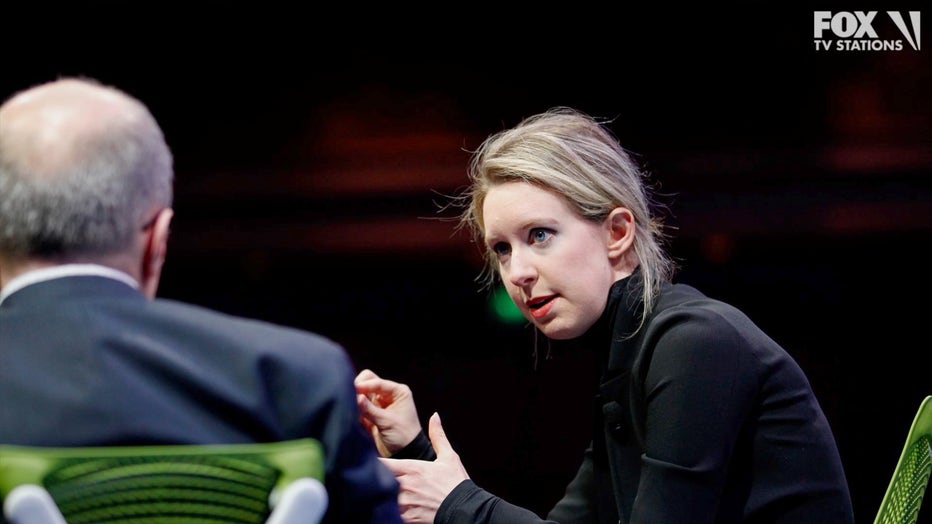 The two pleaded not guilty to wire fraud and conspiracy to commit wire fraud. If convicted, they could each face maximum penalties of 20 years in prison and a $2.75 million fine, plus possible restitution, the Department of Justice said.

In February, the pair had a number of charges dropped.

Holmes forfeited control of Theranos in 2018 and agreed to pay a $500,000 fine to settle charges by the Securities and Exchange Commission that she had committed a “massive fraud” that saw investors pour $700 million into the firm.