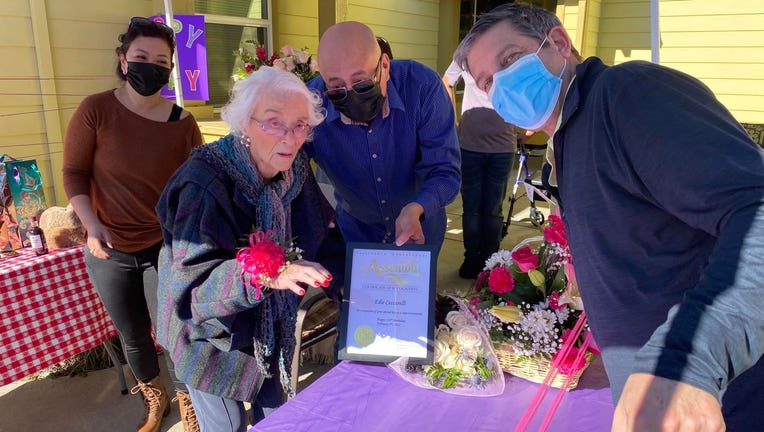 Edie Ceccarelli, of Willits in Mendocino County, now holds that title, after Bessie Hendricks of Iowa died on Tuesday.

Young noted how Covid has left our eldest citizens extremely vulnerable. "Often, we see stories of incredible survival, yet this pandemic is affecting the very eldest persons," he said, adding, "The current two oldest living persons both survived Covid-19, whereas Bessie Hendricks did not."

Ceccarelli, a native of Willits will turn 115 next month on Feb. 5. She's considered not only the oldest in the U.S., but the fourth oldest on the planet, according to GRG, which tracks and specializes in supercentenarian research. 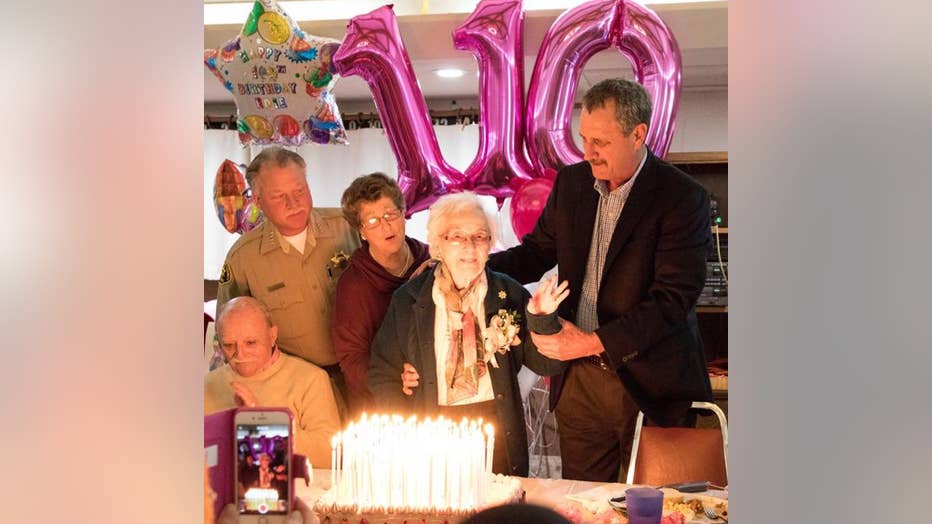