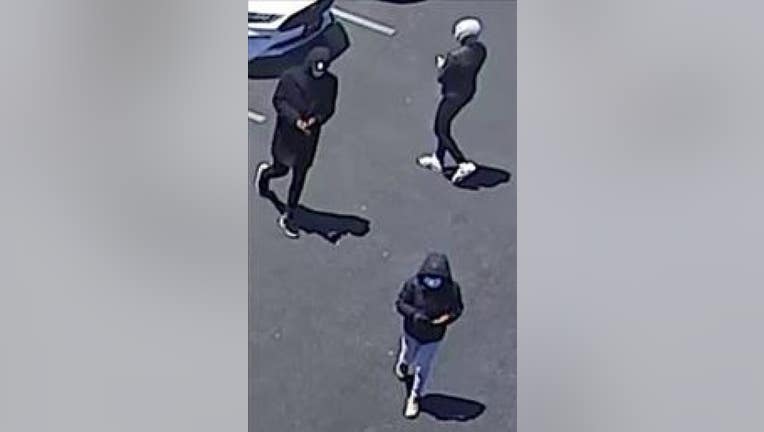 PALO ALTO, Calif. - Without weapons or causing any injuries, police say a group of 10 people made off with more than $150,000 in handbags on Wednesday from Neiman Marcus at the Stanford Shopping Center.

43 bags in all were stolen when a group of five men and five women raided the luxury department store. Palo Alto police initially responded to 180 El Camino Real at 12:20 p.m. on the erroneous report of a man with a gun inside the store.

While that ended up not being true, the high-end heist inside the store involved the unarmed suspects ripping the name-brand bags off of security cables, causing some display case glass to shatter.

Police said someone thought the sound of shattering glass was from gunfire. They were wrong. The thieves fled before the police arrived.

The suspects all wore face-coverings and hooded items of clothing. Police said they believe three getaway vehicles were involved. Two people, thought to be getaway drivers did not enter the store. 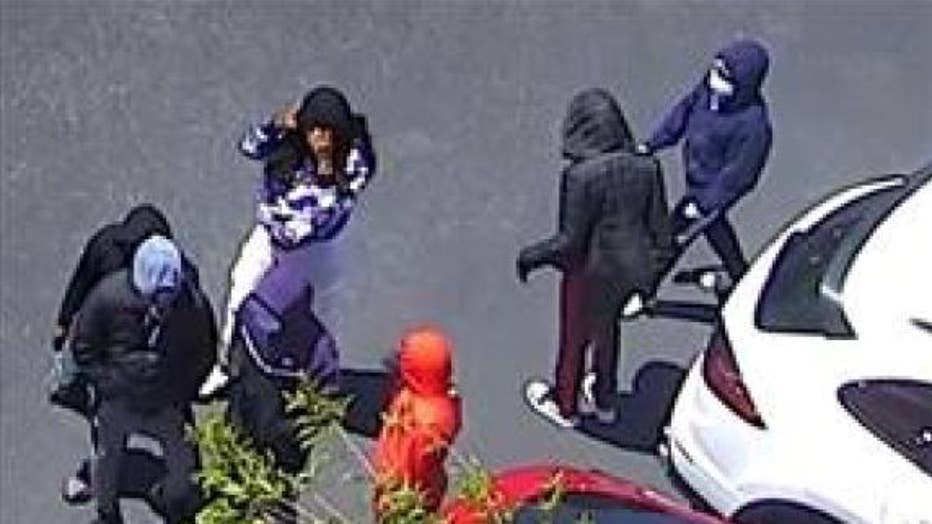