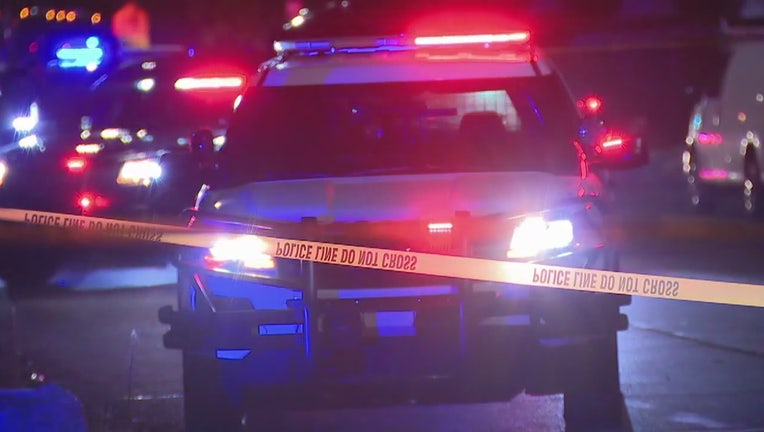 PETALUMA, Calif. - Police in Petaluma are investigating an apparent burglary and vandalism incident that occurred at a residence Tuesday.

On Tuesday at 8:18 p.m., a resident returned to her home in the 1900 block of Cardinal Way with her children from a shopping trip and discovered numerous damaged items inside the residence.

The victim and her children left the house, called police and waited nearby in their vehicle.

The victim saw lights being turned off and on, and as officers were responding, she reported a man left the front of the residence, got into a car and drove away.

Responding officers were able to intercept the vehicle on Turtle Creek Lane, and the driver was initially detained, but officers determined he was not involved in the crime.

Police said the man lived in the neighborhood and was checking on the residence after he noticed the front door open and the victim's dog outside.

Officers formed a team to enter the home and make sure there was no one inside, but when they got to the front door, a suspect forced it closed from the inside, police said.

Believing a suspect might be barricaded in the home, officers set up a perimeter around the home and summoned additional resources.

The department's SWAT and Crisis Negotiations teams were brought in to either convince the suspect or suspects to surrender or to make safe entry into the home.

During this time, nearly all of the police department's resources were committed to the incident, so the department requested the Sonoma County Sheriff's Office deploy deputies to assist with other routine policing activities.

The SWAT team made entry into the house, but they did not find anyone inside.

Police said numerous items inside the home were destroyed or damaged.

Investigators were able to collect evidence including photographs and items taken for fingerprint processing.

Police said the investigation suggests the incident may not have been a random crime, and it had not been established anything had been stolen from the residence.