SF Chinatown business owner speaks out on his violent robbery

A 57-year-old San Francisco Chinatown business owner has returned to the neighborhood for the first time since he was violently beaten and robbed. KTVU's Amber Lee reports the victim has been here for three decades and said nothing like this has ever happened to him before.

SAN FRANCISCO (KTVU) - The third suspect sought for his involvement in a violent robbery in Chinatown last year has been arrested, authorities announced on Wednesday. 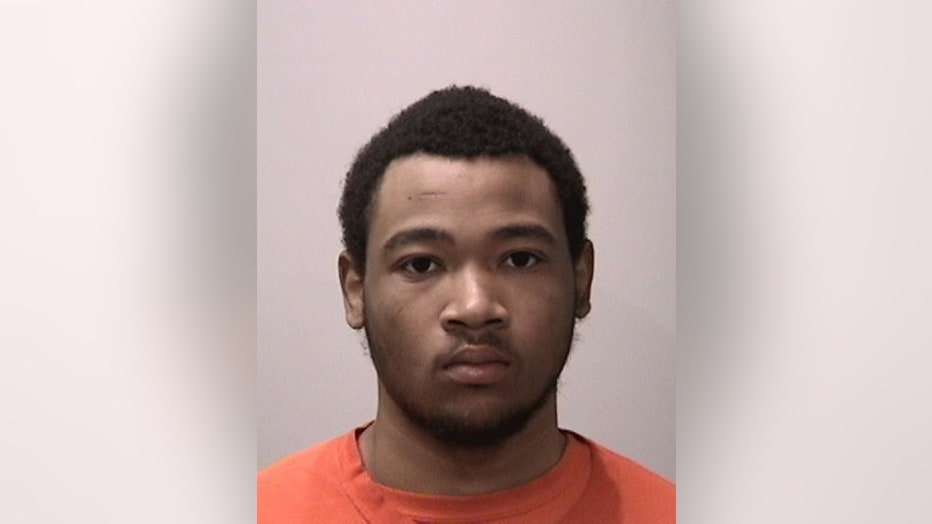 The San Francisco Police Department announced the arrest of the third suspect sought in connection to a violent robbery over the summer.

On July 15, 2019, officers responded to Stockton and Pacific Streets regarding a robbery. Upon arrival, they found two victims who had been assaulted.

One of the victims, 57-year-old Walter Wong, said he was waiting for the stoplight to change at the intersection when suddenly three men approached him from behind, grabbed him by the arms and assaulted him. The suspects also made off with his watch, police confirmed.

"A couple of fellows behind me lifted me up and threw me to the ground. At that time I was unconscious," Wong told KTVU.

A 67-year-old friend of his saw the commotion and tried to help. Dashcam video of the incident shows one of the suspects punching the friend in the face and knocking him to the ground. He suffered bruises.

Wong said he blacked out for several minutes and when he regained consciousness, he was surrounded by people including police.

He was transported to a local hospital for a fractured cheekbone and bruises to the back of his head.

Robbery investigators were able to identify one of the suspects as 19-year-old Dashawn Pierson. On Oct. 22, officers served a search warrant in Oakland and arrested Pierson at his home, officials said. Inside the residence, investigators found and seized evidence connecting him to the robbery.

The investigation led to the identification of a second suspect, 20-year-old Akeem Smith of Sacramento. On Wednesday, January 22, Smith was taken into custody in Alameda County.