BERKELEY, Calif. - Berkeley police were looking for the man who broke into a woman's apartment and assaulter her over the weekend, leaving her with significant injuries.

Investigators said at around 12:45 a.m. on Sunday police received reports of a woman screaming in the 2400 block of Warring Street, not far from the UC Berkeley campus. 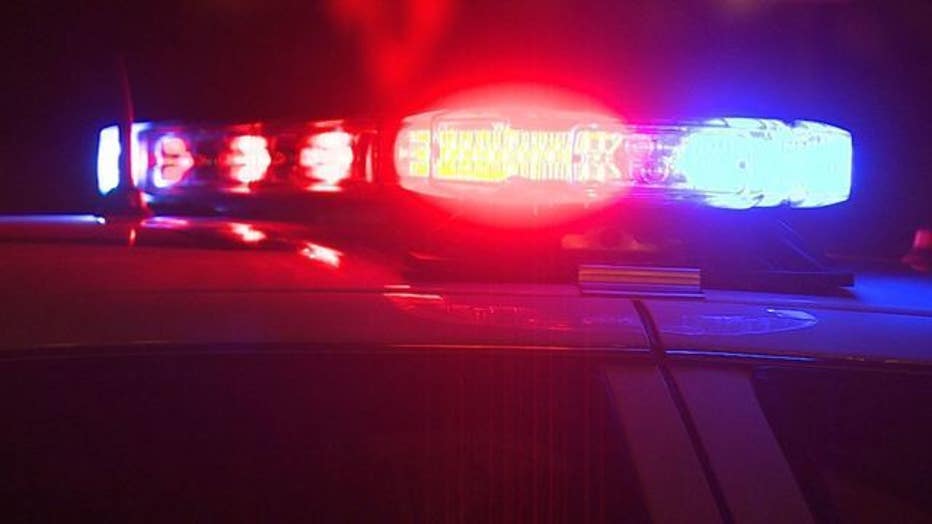 Officers responded to the area and located a woman who said she was attacked in her apartment by an unknown intruder who was armed.

“The suspect threatened the woman with a handgun,” officers said. “The victim resisted the suspect, who struck her several times with an object before fleeing.”

Investigators said the victim was treated at a hospital for injuries described as significant but not life threatening.

Anyone with any information about this incident was urged to contact the Berkeley Police Department’s detective detail at 510-981-5717. If the information was urgent, please call BPD Dispatch at 510-981-5900 and reference case 2020-44671, investigators said.

Berkeley Police reminded residents to be aware of activity in their neighborhoods and call 911 if they believe someone is being harmed or threatened.