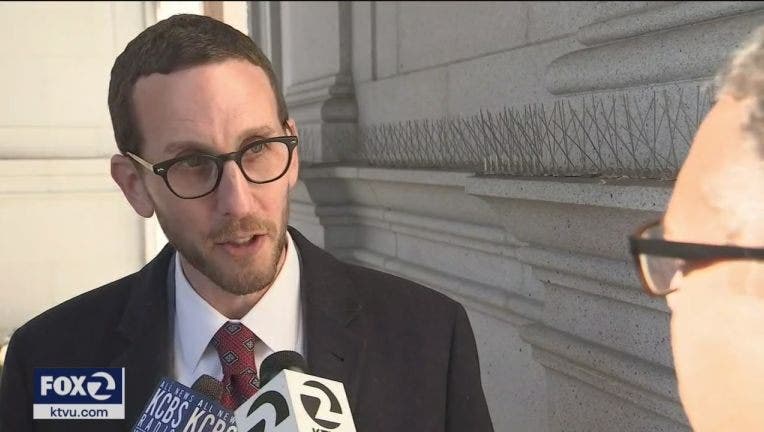 SACRAMENTO, Calif. - California would allow children age 12 and up to be vaccinated without their parents' consent, the youngest age of any state, under a state senator's proposal.

Alabama allows such decisions at age 14, Oregon at 15, Rhode Island and South Carolina at 16. Only Washington, D.C., has a lower limit, at age 11.

Sen. Scott Wiener, a Democrat from San Francisco who proposed the change late Thursday, argued that California already allows those 12 and up to consent to certain vaccines and treatments.

Wiener's legislation is permissive, not a mandate, but any vaccination legislation has been hugely controversial in California and elsewhere.