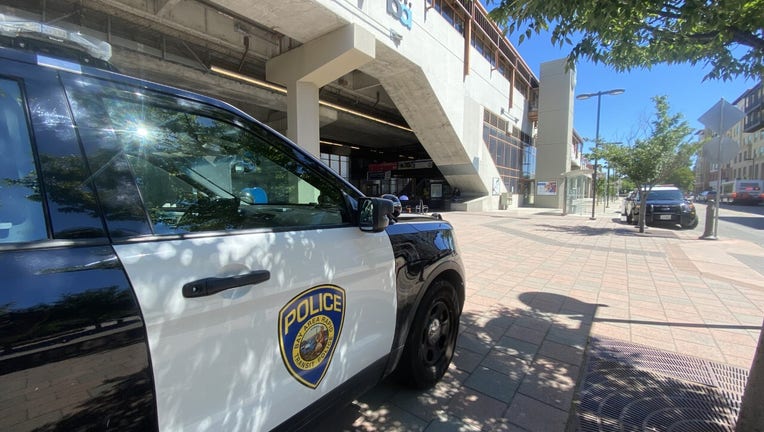 PLEASANT HILL, Calif. - BART has resumed full service in both directions between Walnut Creek and Concord after a person died at the Pleasant Hill/Contra Costa Centre station Tuesday morning.

Officials with the Contra Costa County coroner's office reported to the Pleasant Hill station around noon and have since removed the body, according to BART spokesman Jim Allison.

BART police are investigating the death and do not suspect foul play at this time.

BART trains resumed service between Walnut Creek and Concord on the Antioch line around 11:15 a.m. and maintained that service for around 20 minutes before coroner's officials arrived, according to Allison. Full service resumed around 12:15 p.m., Allison said.