BERKELEY, Calif. - Despite U.S. policy efforts to promote racial integration in American neighborhoods, a new University of California at Berkeley study has found that more than 80 percent of metropolitan regions in the country have actually become more segregated over the past two decades. And in the Bay Area, Oakland and Fremont were listed among the most segregated. 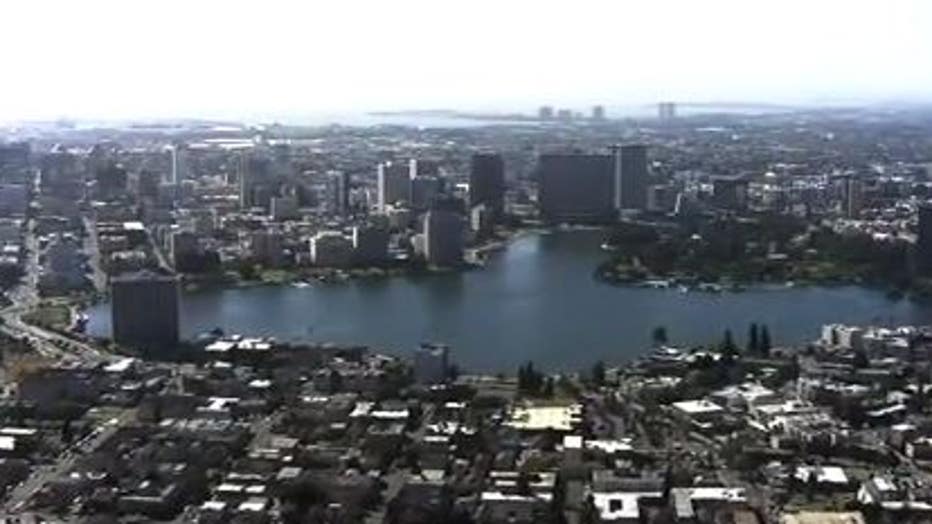 Analyzing U.S. census data, researchers found that 169 out of 209 large metropolitan regions, with populations of at least 200,000 people, have increased in their levels of segregation from 1990 to 2019. Only 40 regions have become less segregated.

These levels of segregation "correlated with poorer life outcomes, particularly for people of color, in terms of health, educational attainment, economic mobility, and much more," the study noted.

"These findings were as startling as they were disturbing," said Stephen Menendian, the assistant director of Berkeley’s Othering & Belonging Institute and lead author of the project titled "The Roots of Structural Racism: Twenty-First Century Racial Residential Segregation in the United States." 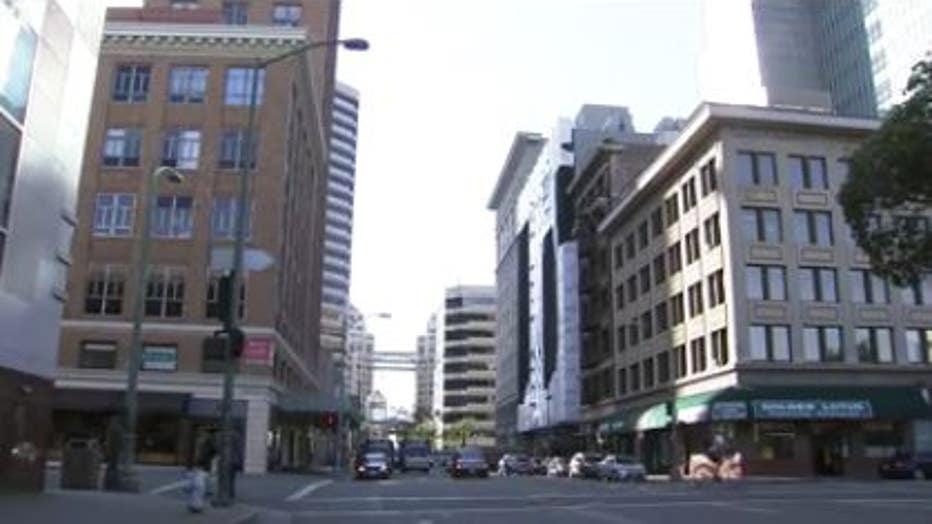 On the study’s list of most to least segregated large cities, Detroit was named at the top. Oakland was listed as 14th most segregated and Fremont was 34th. 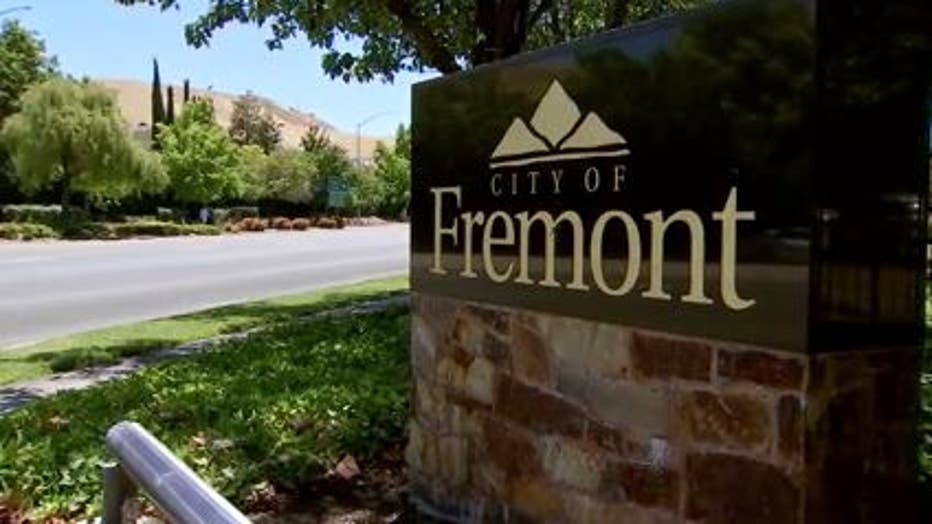 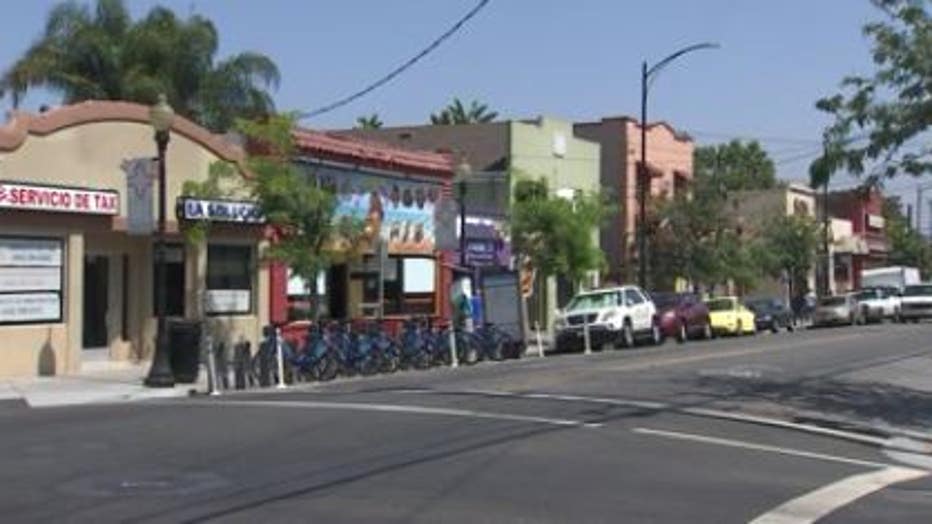 Other Bay Area cities listed in the top 100 were San Jose and San Francisco, at 61st and 65th respectively. 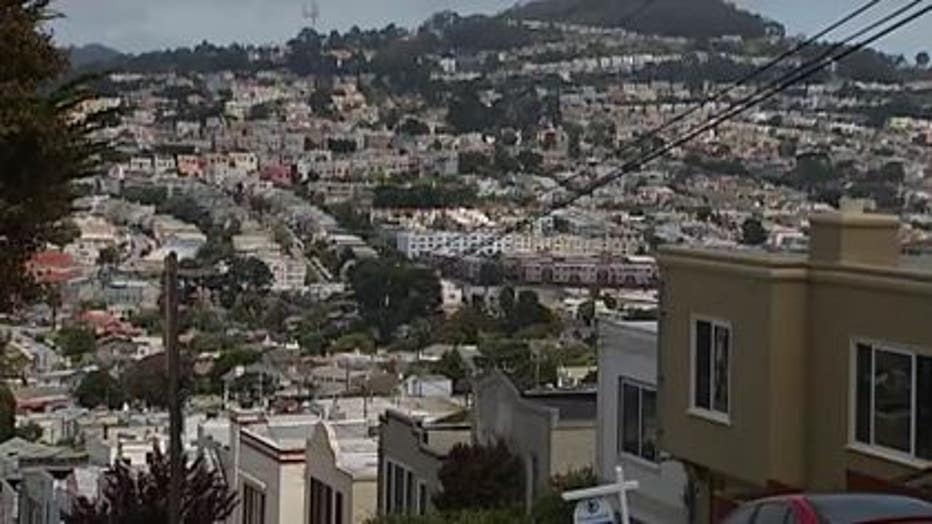 Researchers noted that the most segregated regions were the Midwest and mid-Atlantic. The West Coast followed.

Those markers included the differences in income and poverty levels, home values, as well as life expectancy and rent prices.

"Across the board, highly-segregated white regions fared best while segregated Black and Brown neighborhoods fared the worst," researchers said.

Figures showed household incomes and home values in white neighborhoods were almost twice as high as those in segregated communities.

This meant greater resources in all areas including health care. "Even life expectancy is four years longer in these neighborhoods than in segregated communities of color," the study found.

The findings also suggested that the racial makeup of a neighborhood played a large role in an individual’s economic picture down the road.

"...when Black or Hispanic people grow up in segregated white neighborhoods, their incomes are substantially higher than people in segregated communities of color," the study found.

Among Black people living in predominantly white neighborhoods, incomes were about $4,000 a year higher. Among Latinos, they averaged about $5,000 higher.

"People of all races fared worse in segregated Black and Brown neighborhoods," researchers said. "The takeaway from these findings is that race itself appears not to be the determining factor in an individual's life outcomes. Rather, the more consequential factor for life outcomes is the environment in which that individual is immersed."

As part of the report, researchers unveiled a new interactive map allowing users to zoom in on specific metro areas to see the segregation or racial integration level of that specific region.

The new report was an extension of years-long, multi-series research by the Othering and Belonging Institute.

In 2019, the institute shared findings that showed the Bay Area was more segregated in the present day, than in the 1970’s.

"Despite the racial diversity that exists through most of the Bay Area," researchers said, "segregated neighborhoods exist in every part of the region, from north to south, and east to west."

The findings have been shared with Bay Area housing advocacy groups and have helped shape policy on the local level.

Researchers said there has been ample evidence to show that racial residential segregation was linked to detrimental impacts in a wide area of an individual’s life including health, employment, income, and education, ultimately affecting society as a whole.

"Neighborhood segregation appears to affect outcomes for people of all races residing in them, not just members of certain racial groups," the study’s authors noted. "By shaping outcomes for all residents irrespective of race, these results reinforce our view that racial residential segregation is a structural force that allocates and distributes vitalizing resources."