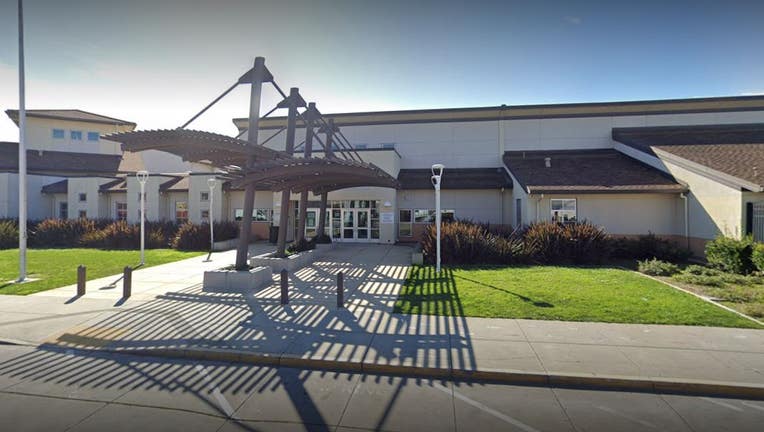 RICHMOND, Calif. - An abandoned van, parked across the street from Richmond's King Elementary School, with graffiti on it that says, "school shooting May 26" is being investigated by police, school officials say.

On Tuesday, West Contra Costa Unified School District Superintendent Matthew Duffy issued a letter to the community acknowledging the van was parked outside the school, located at 4022 Florida Avenue, on Friday May 7.

As a result, students will revert back to distance learning for the remainder of the week out of an abundance of caution.

"We are working with the Richmond police, who are actively investigating the incident. The safety and well-being of students, families, and staff are our top priority," Duffy wrote in his letter.