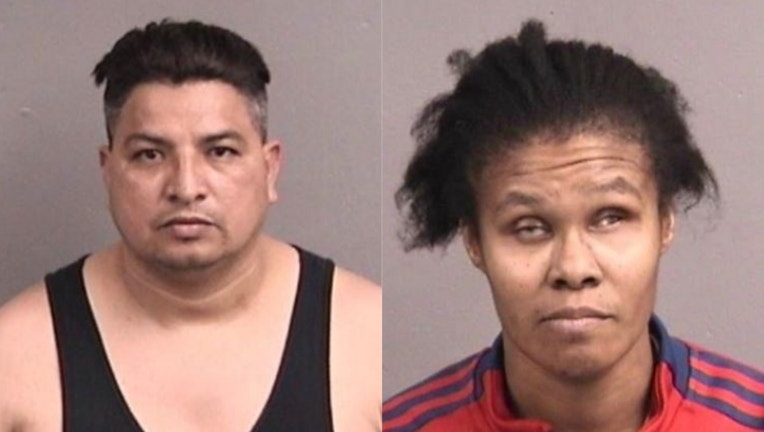 The two suspects, a 41-year-old Juan Aguilar, and a 39-year-old Margaret Wilson, were arrested on Oct. 5 after they allegedly kidnapped a 17-year-old girl from Honduras and took her into their San Leandro home.

The minor was forced into sex acts with her abductor, which later turned into forced prostitution, according to police reports. The teen was also repeatedly assaulted in a shed at the back of the home.

During interrogations, Aguilar admitted he had sex with girl.

"This is an unbelievably tragic incident, and we hope the victim finds solace and closure," said Lieutenant Matt Barajas in a statement.

Police urge anyone who suspects to know a victim of human trafficking to call the San Leandro Police anonymous tip line at (510) 208-4959.