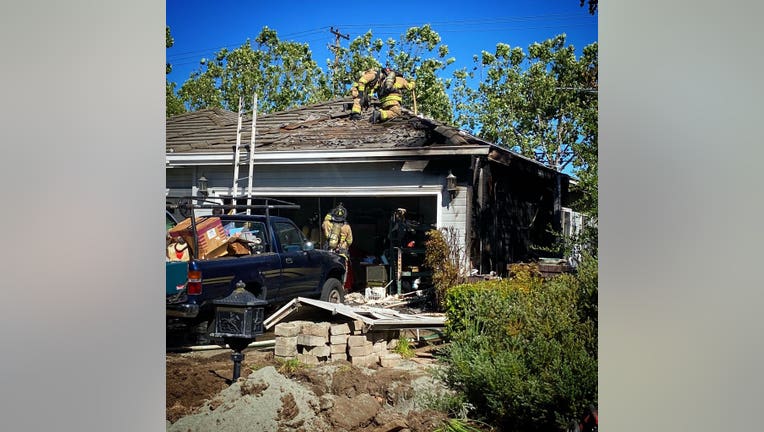 One resident was rescued by firefighters called about 2:45 p.m. Saturday to the 12300 block of Kosich Place in Saratoga, just west of Saratoga Avenue, firefighters said. Crews found heavy smoke and fire coming from a single-story residence, and a second alarm was requested. 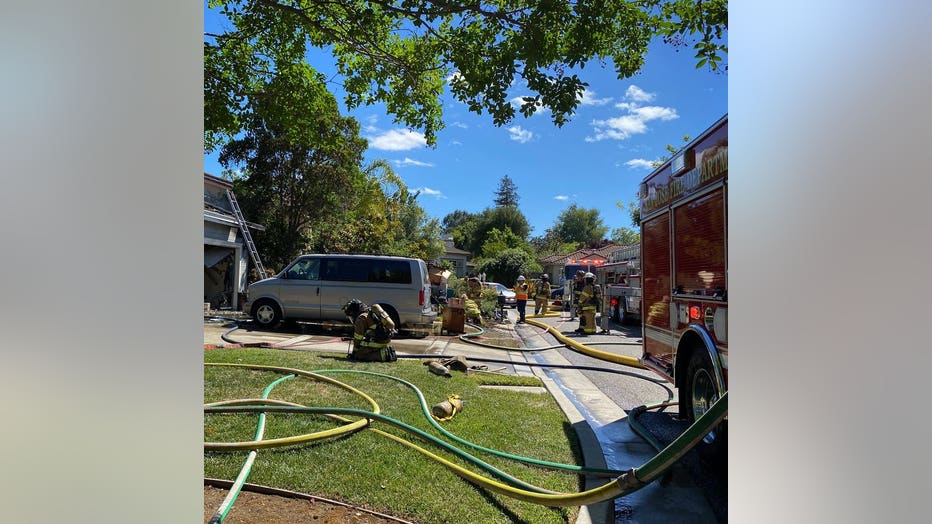 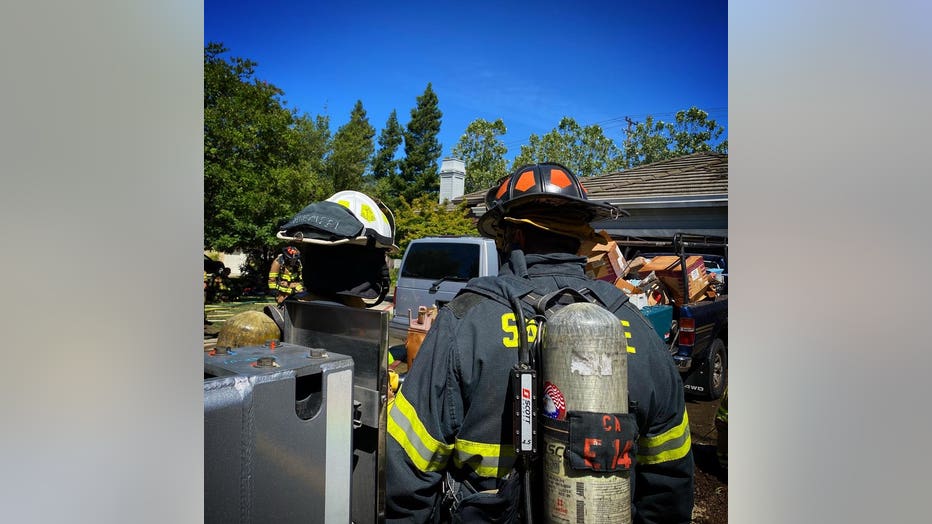 No one was injured, but two residents of the house were displaced, firefighters said.

Crews remained on scene into Saturday night for cleanup. The cause of the fire is under investigation but is not considered suspicious.