California's huge rice industry north of Sacramento, is so renowned, its rice is exported worldwide. But the drought is doing its damage to this crop that generates $5 billion in sales each year.

COLUSA COUNTY, California -
Sean Doherty looks out on rice paddy land his family has been farming in Colusa County for five generations through Mother Nature-made booms and busts. Farmers on the western side of Colusa County, raise 65% of all the rice grown in California.

In a normal year, Doherty raises as much as ten thousand acres of rice on his own and leased land. But in this third season of hard drought, he will plant nowhere near those 10,000 acres. "This year I don't think we're at twenty-five hundred planted," said Doherty.

The reason: Shasta Reservoir, the state's largest reservoir by far, is so starved for water as the drought progressed, his water allotment has been cut from 100%, to 75%, to 18%. "I've never planted this few rice fields in my entire career or my father's career," said the farmer.

In all, 300,000 of a half million plus, prime acres of Colusa rice paddies lay fallow, in various stages from groomed soil for next year. Only if rains come. Most already lay untended; dormant paddies of weeds. 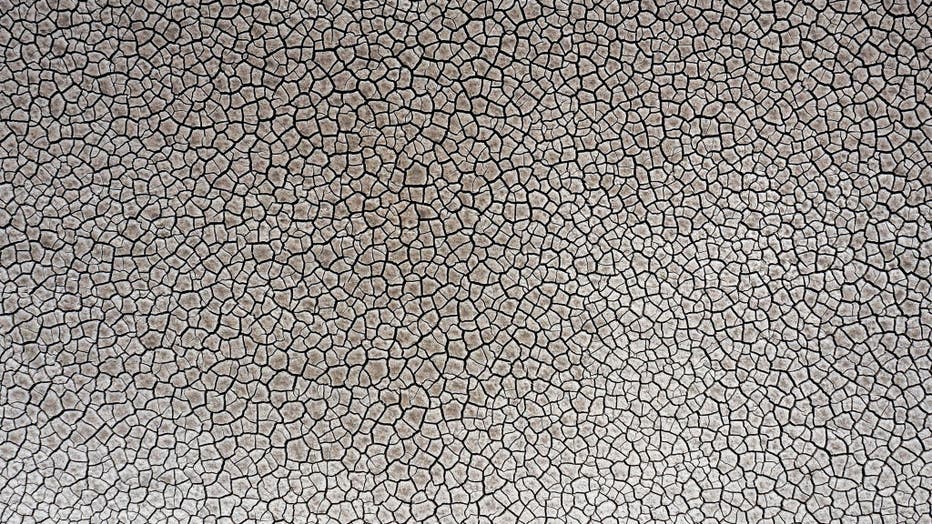 For affected farmers, this represents a half billion dollars in lost revenues.

"My crop insurance is allowing me to keep my crew, my full time employees employed this year," said Doherty.

Now some critics say, the problem here is that it's like trying to raise crops in the desert. Nothing could be further from the truth. The truth is, this has always been an inland marsh and when it starts raining again, it's gonna be an inland marsh again. This industry is exactly where it needs to be.

"We're doing whatever we have to do to make sure we can get to the next year," said the farmer. The ripple effect goes from workers and merchants locally to rice processors to truckers, train crews; even exporters at the Port of Oakland.

The damage to wildlife may be incalculable especially over winter to otters, beavers, minks, frogs, giant garter snakes and especially birds. This has been just a huge wildlife Mecca for like the Pacific Flyway. It's the most important flyway in the United States. You have millions and millions and millions of waterfowl and birds and shorebirds coming in her to feed on the rice fields," said Doherty.

There are sufficient stores of rice to get us through this year, but next year is a big question mark totally dependent on rain.