Police have made an arrest into the possible hate crime shooting of a Black man in Stockton.

STOCKTON, Calif. - A 45-year-old Stockton man is recovering after being shot seven times in what police say was a potential hate crime.

The victim, a Black man identified by KCRA-TV as Bobby Gayle Jr., suffered only minor injuries in the incident. He had been shot twice in the face and five other times elsewhere on his body.

Police say the incident unfolded around 11:30 p.m. on October 8. Gayle, a cement mason, was preparing to work on a building on Pacific Avenue in Stockton with a friend.

Gayle raised his hands at a speeding driver and yelled at him to slow down. The driver immediately stopped, jumped out of his late model Chevrolet Silverado extended cab truck and began shooting at Gayle. 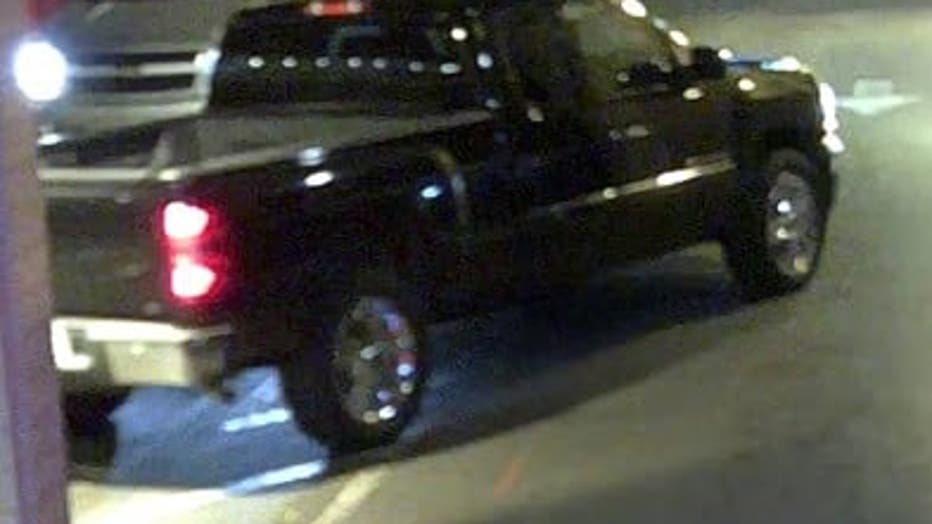 The shooter’s vehicle is described as a late model Chevrolet Silverado extended cab truck with aftermarket chrome-colored wheels and tint on the back three windows.

The shooter, a white man, also made racial slurs to Gayle while shooting him.

Marlon Gayle, Bobby's brother, said he received a voicemail from his brother right after the shooting.

"My brother threw his hands up, was like, 'Hey, man, slow down. What's going on, like slow down,'" Marlon said, "And the guy got out his truck, parked his truck, got out, and he started saying the 'n' word and just started shooting."

Marlon says his brother's strong faith and their willingness to forgive is allowing them to heal.

"We believe in love. We believe in forgiveness, but at the same time, white supremacy, hatred, bigotry, and all of that – we stand against that," Marlon said. 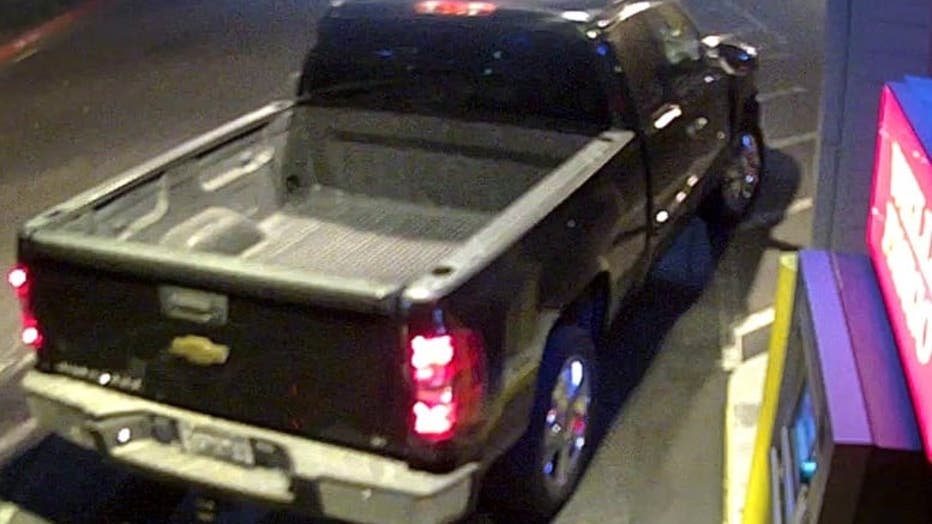 The shooter’s vehicle is described as a late model Chevrolet Silverado extended cab truck with aftermarket chrome-colored wheels and tint on the back three windows.

Hayes was charged with attempted homicide and assault with a deadly weapon.

"We take these types of crimes very seriously and so we're investigating it to the fullest. We have some detectives assigned to it, as well as an officer that's assigned to the FBI task force," assistant police Chief Jim Chraska said.