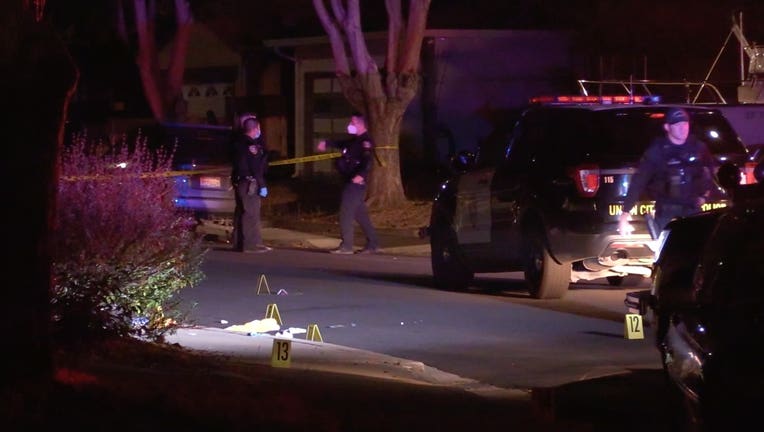 UNION CITY, Calif. - Union City police said they have arrested a suspect in a shooting early Sunday morning that wounded a man and woman and may be the result of "a large altercation involving many partygoers from a nearby residence."

Officers were called to 2700 block of Cormorant Court about 12:15 a.m., where they found the two shooting victims and provided medical assistance before they pair were taken to a local hospital. Both are listed in stable condition.

The identity of the arrested suspect and the victims are not being released until the investigation is no longer active, police said, adding that the shooting is considered an isolated incident with no other public safety concerns.