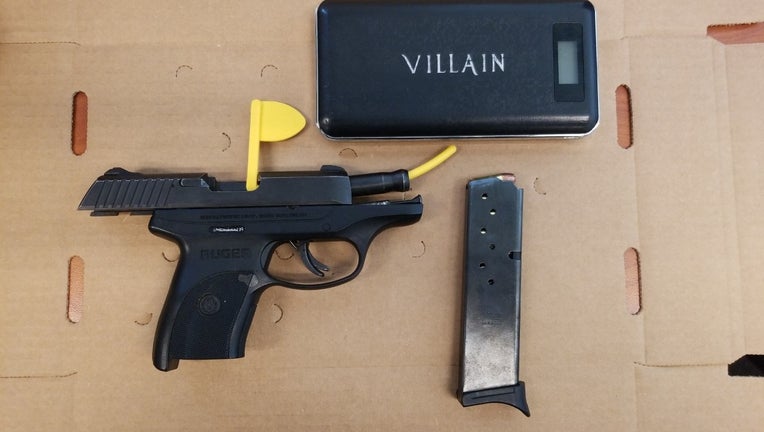 The trio, all males, were among a group found spray-painting gang graffiti in the 700 block of First Avenue at about 11:15 a.m. Friday, according to a release from San Bruno police. 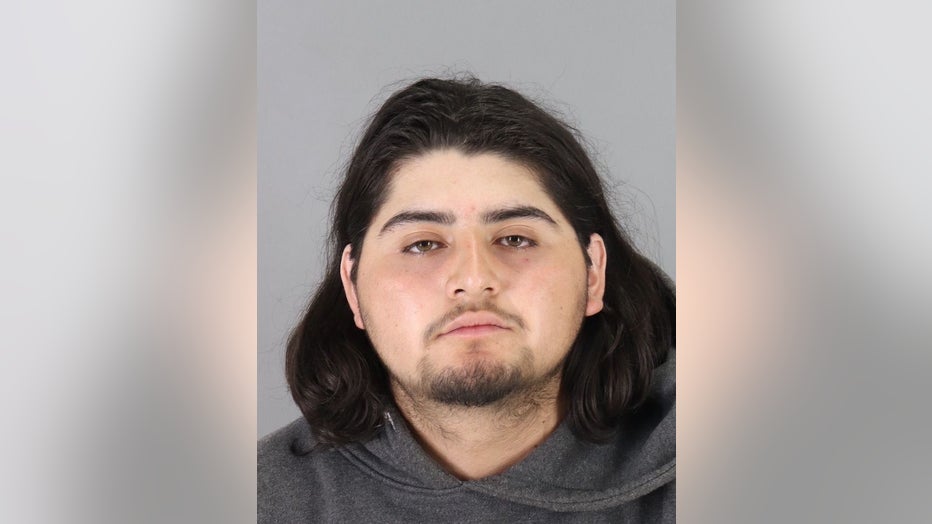 Police are investigating the incident as a gang-related crime.

Anyone with any information related to the case is asked to contact the San Bruno Police Department at (650)616-7100 or by e-mail: sbpdtipline@sanbruno.ca.gov.