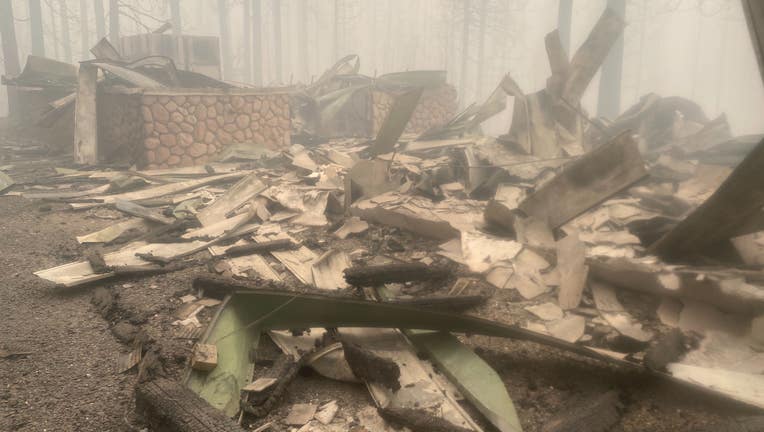 Butte County sheriff's investigators found seven bodies on Thursday, a day after three other victims were discovered. Among those unaccounted for are grandparents who told their son they were going to try to escape the flames by finding shelter in a pond.

The weeks-old fire was about 50% contained when winds drove it into explosive growth on Tuesday. Some 2,000 homes and other buildings officials have burned.

The fire is among five this year that have set records for the most land ever burned, including a blaze that broke the mark Thursday as the largest ever.