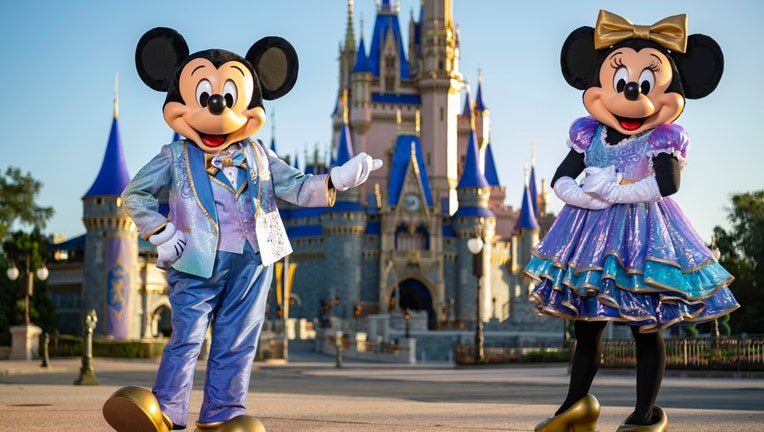 As parkgoers get ready to celebrate the 50th anniversary on October 1, here are some of the most interesting secrets and facts about the beloved resort!

The iconic Mickey Mouse is of course the most well-known face of Walt Disney World. He was the first cartoon character to earn a star on the Hollywood Walk of Fame and is reportedly one of the most popular write-in names during elections. But Mickey almost wasn't Mickey.

Mickey Mouse’s original name was going to be Mortimer. And his middle name is Theodore.

Actor Mickey Rooney claims he was the inspiration for the name, but other sources say Walt Disney's wife did not approve of the name Mortimer and so it was changed.

The Haunted Mansion at the Magic Kingdom is filled with spooky ghosts and foolish mortals – but did you know there is a hidden Donald Duck lurking in the popular attraction!

If you don't look closely, you might miss it. The hidden Donald is in the hallway scene on the ride. You can see his image outlined in the chair closest to your ride vehicle.

RELATED: 'Guardians of the Galaxy: Cosmic Rewind' to open in 2022 at EPCOT 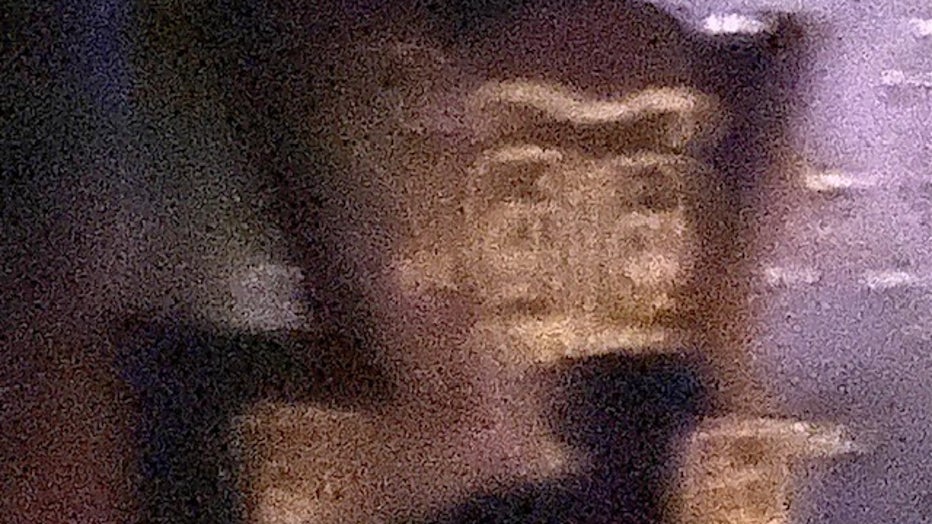 WHILE WE'RE TALKING ABOUT THE HAUNTED MANSION….

When you get off the ride and walk outside, look at the pet cemetery to your left. In the very back you'll see a character from a Disney attraction from the past.

Mr. Toad from the now-closed Mr. Toad's Wild Ride attraction is standing there proud. The ride closed in 1998 despite protests and online petitions to ‘Save Toad.’ The ride was replaced with The Many Adventures of Winnie the Pooh on June 4, 1999 in Fantasyland, where it remains to this day. 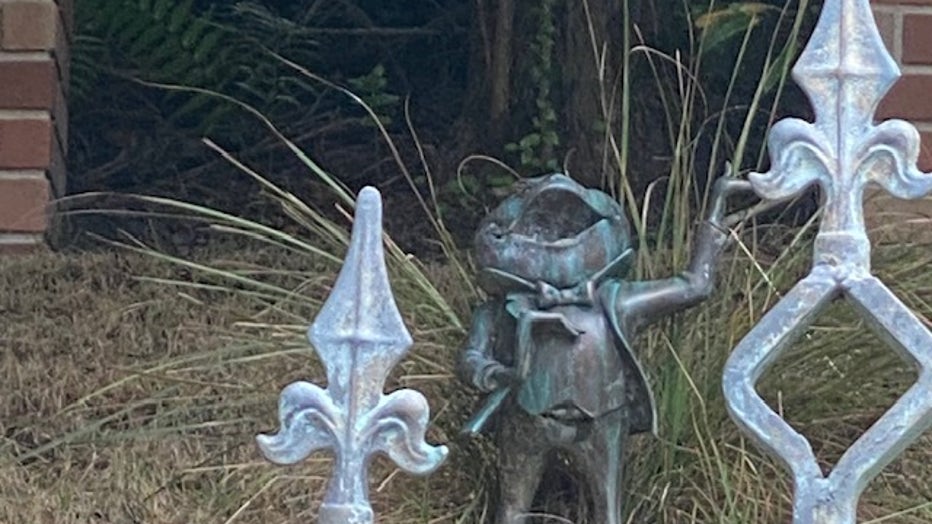 LADY AND THE TRAMP LOVE FEST

As you enter Magic Kingdom, you'll pass by Tony's Town Square Restaurant, the eatery inspired by the beloved film ‘Lady and the Tramp.’ If you walk right outside the patio, be sure to look down at the concrete: you'll notice a heart with four paw prints belonging to Lady and the Tramp! It's a fun hidden treasure for doggie fans! 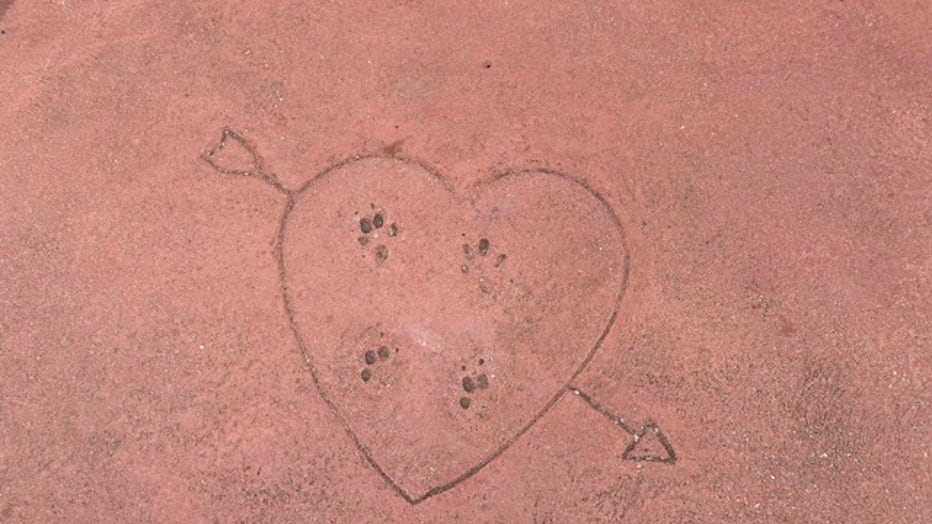 DISNEY WORLD AND THE BEATLES

Apparently, John Lennon signed the official documents to dissolve The Beatles on December 29, 1974 during his vacation at Disney World's Polynesian Resort.

"The official dissolution papers were produced, at last, and were supposed to be fulfilled in NYC’s Plaza Hotel," reports iloveclassicrock.com. Lennon, however, failed to show up and went on vacation to Disney World, where he ended up signing the papers.

Hidden Mickey's are everywhere around the Walt Disney World Resort. It has become a scavenger hunt for parkgoers to find the coolest ones. But there's one that you can only see once a year at a certain time of day.

Cast members told FOX 35 News that this elusive Hidden Mickey is located at the Under the Sea ~ Journey of The Little Mermaid ride. Here's the catch: you can only see it on November 18 at noon.

Why? This special Hidden Mickey was designed in the rock formation to only shine at that time to celebrate Mickey Mouse's birthday! The sun’s rays are at the perfect angle at noon on that day to form Mickey’s head.

There is a giant one that can be seen only from the sky! If you are ever (for some reason) over Expedition Everest at Disney's Animal Kingdom, the attraction is in the shape of a gigantic Hidden Mickey!

TINKERBELL HANGS OUT AT THIS MAGIC KINGDOM ATTRACTION

According to WDWInfo.com, if you walk to the exit from Big Thunder Mountain Railroad, take a look behind the fence: between two metal carts and behind a cactus is a cut out in the reddish rock that resembles Tinker Bell!

You may think all the action happens on Main Street, U.S.A, but under the ground lies a whole other kingdom.

There are a series of corridors called ‘Utilidors.' They are used by cast members to travel to and from each land without being seen in costume. But that's not all! There are also cafeterias, offices, dressing rooms and other facilities for cast members to use.

The corridors are off-limits to guests to ensure they stay fully immersed in the magic of Disney! 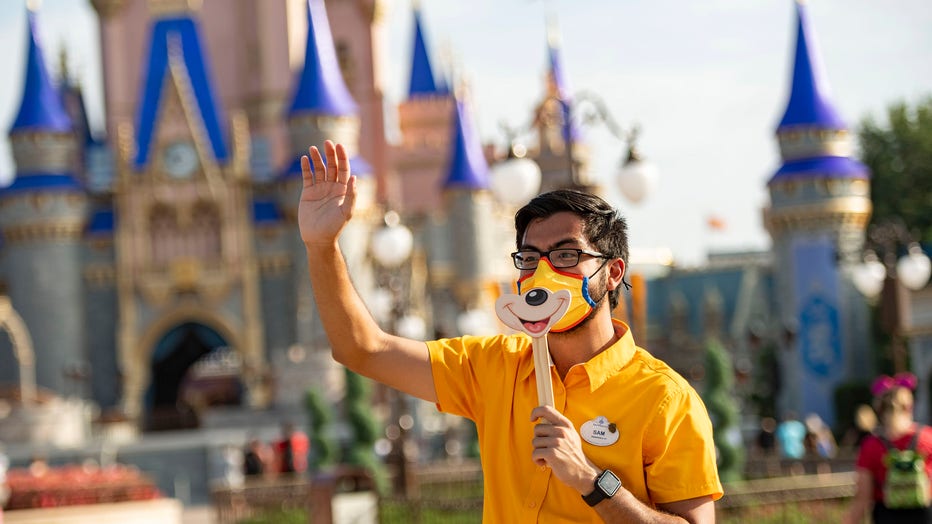 Part of the Disney magic is buying up all the cool merchandise available, especially with new collections dropping for the 50th anniversary! But what if you're not in the mood to ride any attractions and just want to shop? Or what if a certain item is only sold inside the parks? This is where the secret pass comes in!

The pass is limited to one hour, so you should know where you are going and what you are getting before entering the park. A guest just needs to visit Guest Relations to ‘purchase’ a theme park ticket with their credit card. Once you buy your goodies, head back to Guest Relations, present the pass and get a full refund.

Be sure to check with Guest Relations to see if there are any restrictions due to COVID. Happy shopping! 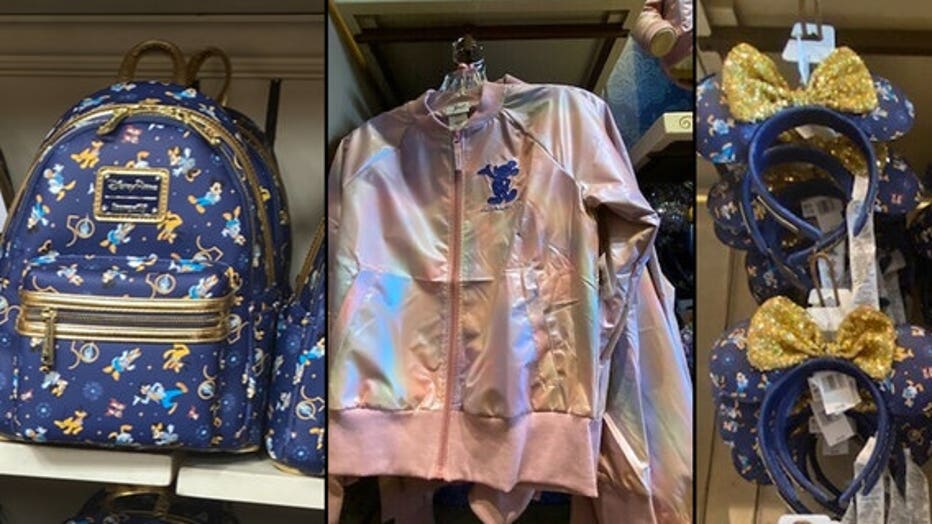