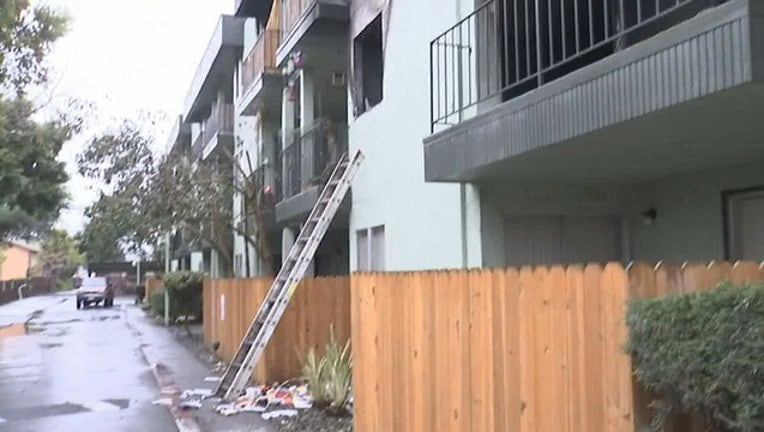 SANTA ROSA, Calif. (BCN) - A fire that broke out Thursday night at an apartment complex in Santa Rosa has temporarily displaced approximately 140 residents, according to the Santa Rosa Fire Department.

The fire was first reported Thursday at 6:52 p.m. at the Nueva Vista Apartments at 1333 West Steele Lane.

Firefighters responded to the scene to find fire coming from apartments on the second and third floors of the building and people trying to escape the smoke and flames by evacuating onto balconies and carport roofs.

Firefighters were able to assist in evacuating the residents from the building as additional crews began fighting the blaze.

Crews were able to put out the fire in about 40 minutes.

There was heavy smoke damage to the second and third floors of the building.

Firefighters reported Thursday night there were a few minor injuries due to the fire, but no one was transported to the hospital.

There were no fatalities.

The American Red Cross is assisting in helping some of the displaced residence find temporary shelter.