A Tesla driver in San Ramon crashed into his own as he was pulling into the garage.

Biden’s speech before a politically divided Congress comes as the nation struggles with economic uncertainty, a wearying war in Ukraine, and growing tensions with China. 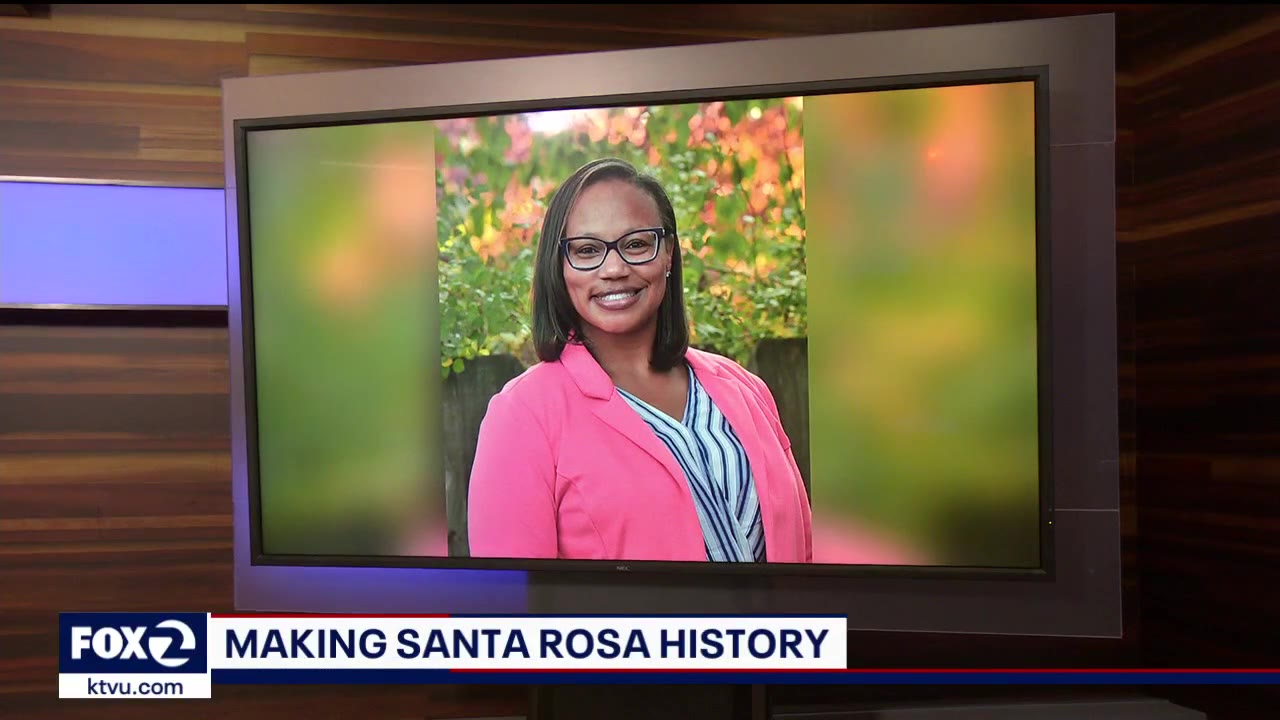 Natalie Rogers made Santa Rosa history in December 2022 when she was selected by her fellow city council members to serve as the city's mayor. She is the first black woman to hold the role. KTVU's Alex Savidge and Heather Holmes spoke with Rogers about her priorities for Santa Rosa this year.

California regulators and consumer groups are demanding to know why natural gas bills in California have skyrocketed compared to last year.

San Jose's mayor and police chief said that the suspect accused of wounding an officer in a shooting had earlier been following police cars around the city in a quest to kill cops. 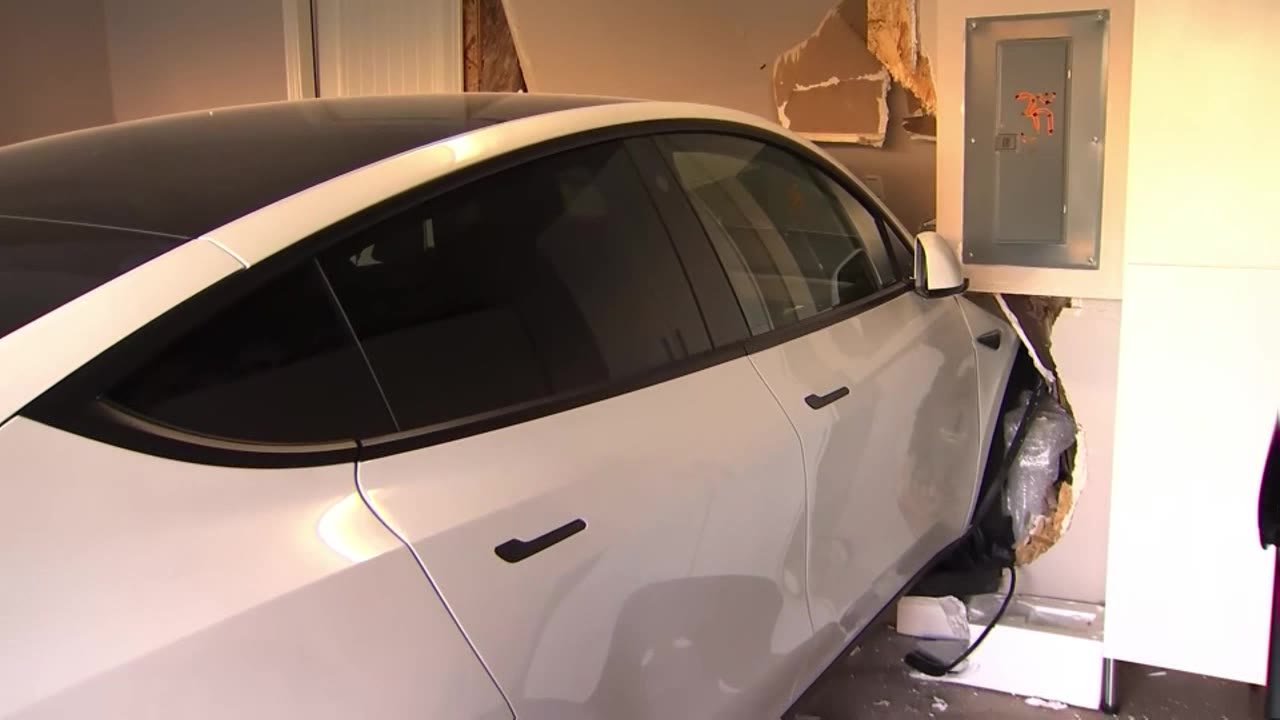 A home owner in San Ramon said he was moving his Tesla into the garage Monday night when the vehicle accelerated on its own, slamming through the garage wall.

A 4-year-old was briefly kidnapped from the Starbucks parking lot in Los Angeles' Van Nuys neighborhood.

Talks have resumed between the city of Oakland and the Oakland A's for a new ballpark at the Charles P. Howard Terminal, Mayor Sheng Thao said at the end of the annual mayor's economic forecast Tuesday morning.

As of Tuesday, more than 8,000 people have been pulled from the debris in Turkey alone.

Six officers already have been fired and one more has been relieved of duty after Nichols was pulled over for an alleged traffic violation and beaten by Memphis police.

A new photo from the phone of Gabby Petito shows her injuries just before she and Brian Laundrie were in contact with the Moab, Utah police department, according to lawyers for the slain girl's family. 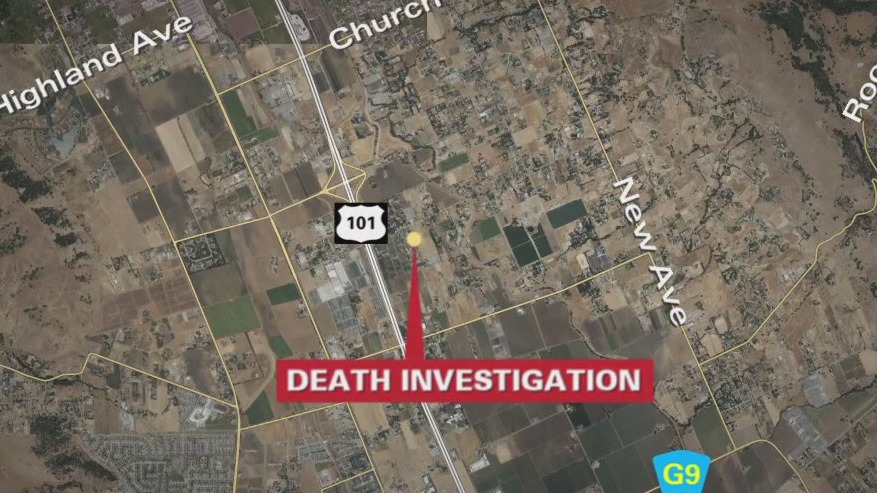 Three people were found dead of suspected overdoses of fentanyl in a residence in Gilroy on Monday and a fourth person was revived by responding Santa Clara County sheriff's deputies.

Video and a 911 call reveal the horror of six family members who were killed in what a Central California sheriff described as cartel-style executions last month.

The cost of natural gas has dropped across the country, but not here in California. Prices here have soared compared to a year ago, with some customers seeing a more than 300 percent hike in their bills. Allie Rasmus reports

The cost of natural gas has dropped across the country, but not here in California. Prices here have soared compared to a year ago, with some customers seeing a more than 300 percent hike in their bills. Allie Rasmus reports

A man who met up with a woman he connected with on a dating app was set up and robbed at gunpoint inside his Berkeley residence, police said.

Exterminators in the North Bay were recently met with a nutty surprise during a call to a home in the wine country community of Glen Ellen in Sonoma County: more than 700 pounds of acorns in the walls stacked up about 20 feet from floor to attic.

Three men died, and a fourth man was hospitalized after a suspected overdose of fentanyl in Gilroy, according to the Santa Clara County Sheriff.

San Mateo County has agreed to pay $4.5 million the family of Chinedu Okobi, who died after being tased and beaten for jaywalking in Millbrae.