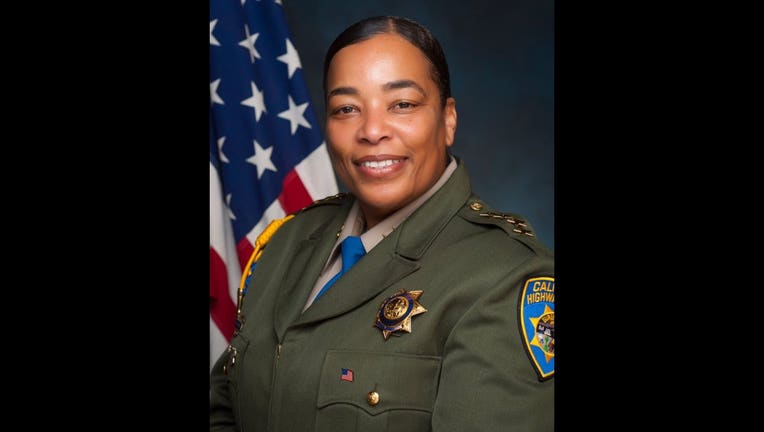 SACRAMENTO, Calif. - The first Black commissioner in the 91-year history of the California Highway Patrol is retiring.

Gov. Gavin Newsom said Tuesday that he will be replaced with the first woman to hold the post -- a veteran officer who also is Black.

Commissioner Warren Stanley will retire next month after nearly four decades with the CHP.

His successor, Deputy Commissioner Amanda Ray, will be the first woman and second Black to head the patrol.

Ray is a 30-year-veteran and and Oakland native.