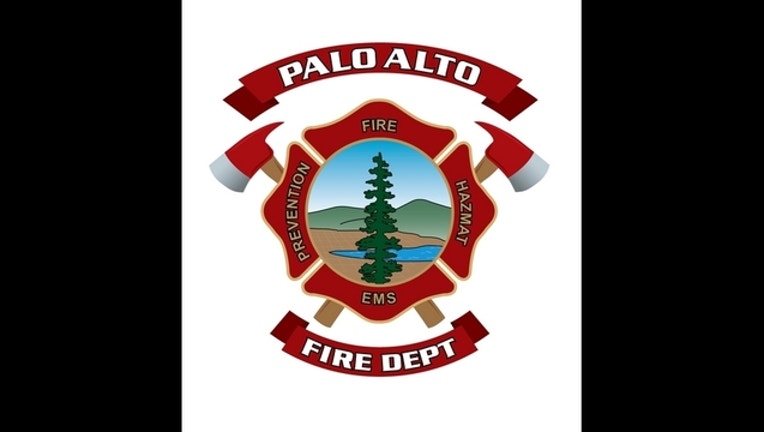 PALO ALTO, Calif. (BCN) - A two-alarm fire that started this morning in Palo Alto that was burning a building in the neighborhood of Old Palo Alto is now under control, fire officials said.

The fire at 335 Seale Ave. was reported by fire officials on Twitter at 11:31 a.m. Fire burned through the attic. No injuries have been reported.