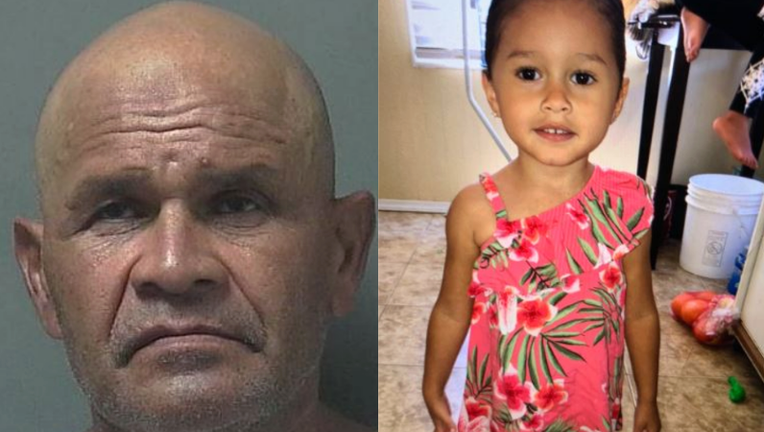 OAKLAND, Calif. (KTVU)) - A little girl who had been missing for several hours has been found, California Highway Patrol confirmed on Monday.

CHP said in a tweet that 3-year-old Brooklyn Aguilar had been located and the Endangered Missing Advisory issued around 5:17 a.m. was no longer in effect.

Authorities believed Brooklyn had been taken by her father, 56-year-old Charles Aguilar in the Kings County area.

She was last seen around 11:45 p.m. and was wearing a rainbow shirt and rainbow shorts.

According to CHP, Aguilar was driving a silver 2002 BMW 325 with Arizona license plate STEVBBY.