FRESNO, Calif. - Four people were killed and several others were injured in what police are calling a "mass casualty shooting" in Fresno.

The shooting happened around 6 p.m. Sunday at a home near the intersection of Olive and Peach in Southeast Fresno.

When officers arrived on scene, they say multiple victims were found in the backyard of the house. 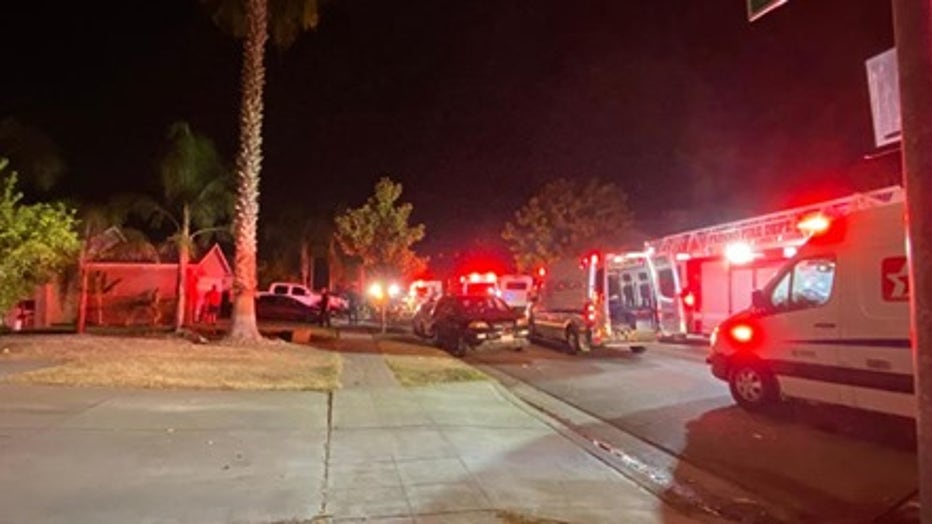 “What we found were several individuals deceased in the backyard, we do have multiple shooting victims,” said Lt. Bill Dooley with the Fresno Police Department.

Police say at least 10 people were shot and four people have died. Other victims were taken to a local hospital, some in critical condition.

About 35 people were at the house watching a football during a family gathering when shots rang out, according to Deputy Chief Michael Reed.

Reed said the gunman or gunmen came up on foot, snuck into the backyard and opened fire. The suspect(s) then fled the scene. A description of the suspect or suspects, along with a vehicle description was not immediately available. 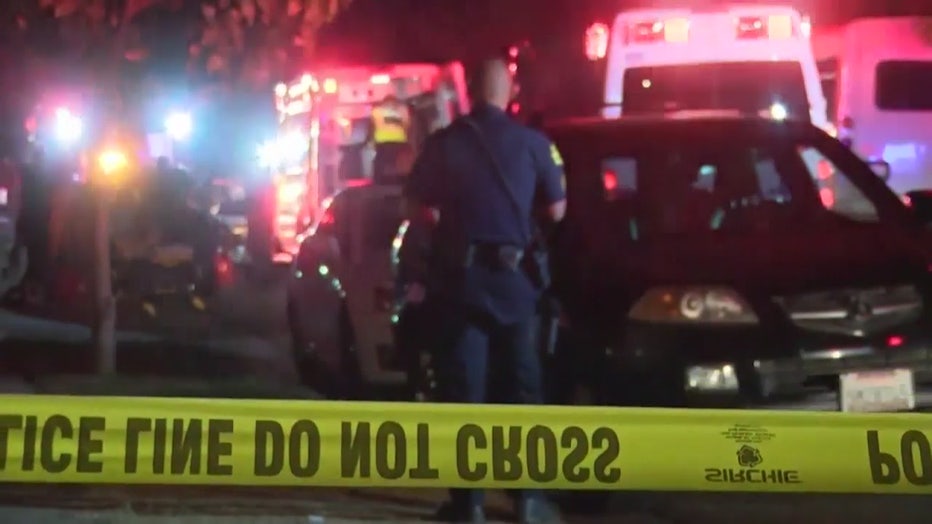 “Thank God that no kids were hurt, because there were several kids and females at the party. Right now all 10 of the victims, deceased or not, were Asian males between that 25 to 30 range,” Reed said Sunday night.

There is no indication if the gunman knew the victims. Police were canvassing the neighborhood, taking statements from people who attended the party, as well as looking into any surveillance video.